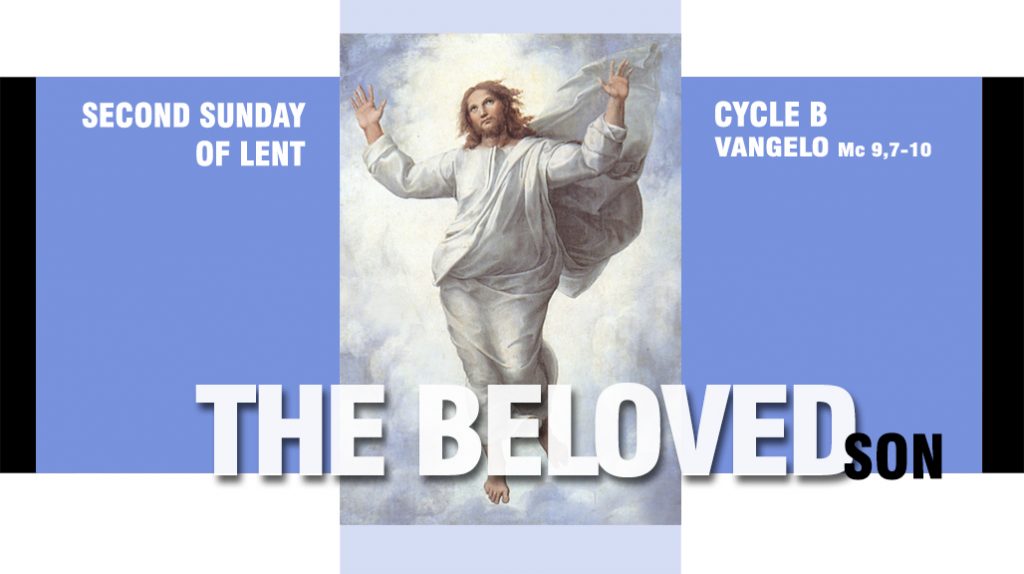 The Beloved Son
Then a cloud overshadowed them, and from the cloud there came a voice: “This is my beloved Son. Listen to him!” And suddenly, looking around, they no longer saw anyone but Jesus with them.
As they were coming down the mountain, he ordered them to tell no one about what they had seen until the Son of Man had risen from the dead. So they kept the matter to themselves, questioning what “rising from the dead” meant.

Peter, overcome with amazement, speaks without thinking, and the situation is certainly no better for his two companions, who witness along with him the anticipation of the resurrection that takes place on Mount Tabor. The One whom the Father loves, and to whom we are called to listen in order to follow in his footsteps, parts the heavens and, prior to the scandal of the Passion that will render him unrecognizable to his own, reveals to them the splendor of his glory unobscured by the veil of humanity. But due to their limited human sight and inadequate understanding, his disciples fail to grasp the greatness of the hope to which they are called. And in astonishment they ask one another: what on earth does he mean by “resurrection”?

The Quality of Our Hope
O Christ, the Risen One,
who emerged victorious
from the battle against death,
help me to see you
in those who are condemned,
crucified and dying,
so that I will recognize you
when you appear
as the Lord of glory.
Amen. 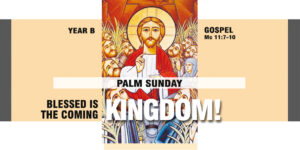 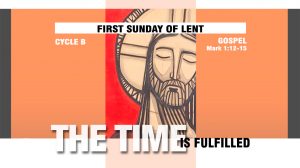