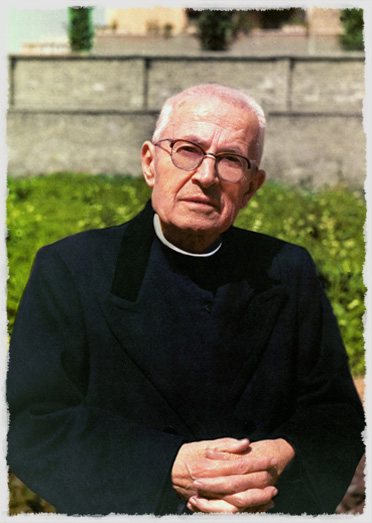 Who is he?
Prayer
Photo
Video

In October 1900, he entered the diocesan seminary of Alba and on June 29,1907 was ordained a priest.

On August 20, 1914, in Alba, he initiated the Society of St. Paul, followed by the other foundations that today constitute the Pauline Fam­ily: the Pious Society of the Daughters of St. Paul; the Pious Disciples of I the Divine Master; the Sisters of Jesus the Good Shepherd; the "Regina Apostolorum" Institute for vocations (Apostoline Sisters); plus a number of aggregated institutes: St. Cabrici the Archangel; Our Lady of the Annunciation, and Jesus the Priest.

Fr. Alberione travelled around the world several times visiting his sons and daughters scattered on all the continents.

The secret of his vast apostolic activity lies in his interior life, which was directed to realizing with always greater fullness the words of the Apostle Paul: "It is no longer I who live; it is Christ who lives in me."

On Nov. 26, 1971, at the age of 87, comforted by the visit and blessing of Pope Paul VI, Fr. Alberione left this earth to return to the house of the Father.

Prayer for the Canonization of blessed James Alberione

Most Holy Trinity, you wanted to rekindle in the Church
the apostolic charism of Saint Paul by revealing yourself
to Blessed James Alberione, Founder of the Pauline Family,
through the light of the Eucharist.
Grant that the presence of Christ the Master, Way, Truth and Life,
radiate itself in the world through Mary, Queen of the Apostles.
Glorify in your Church this apostle of the new evangelization
and inspire men and women open to the "signs of the times" and who,
following his example, may work with the modern means of communication
to bring to you the whole of humanity.
Through the intercession of Blessed James, grant me the grace I now ask…
Amen.
Gloria al Padre... 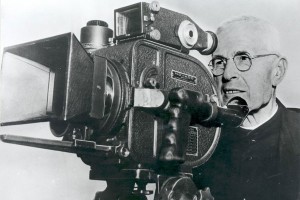 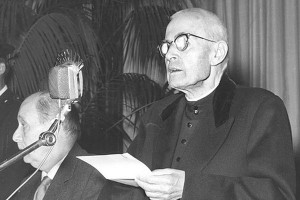 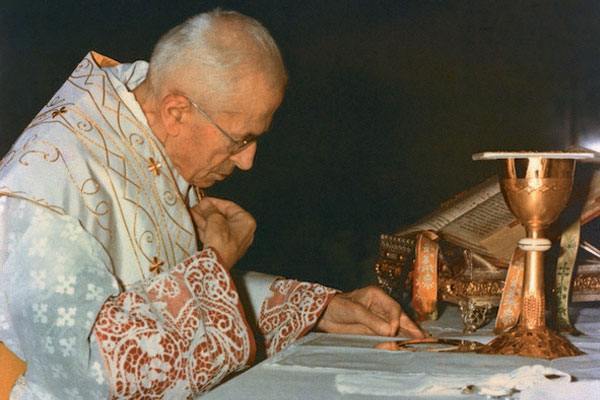 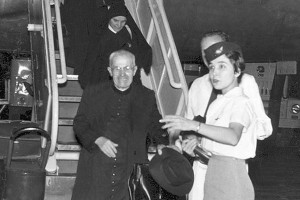 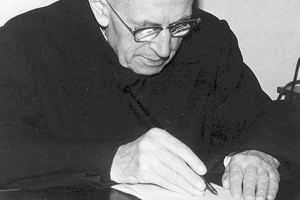 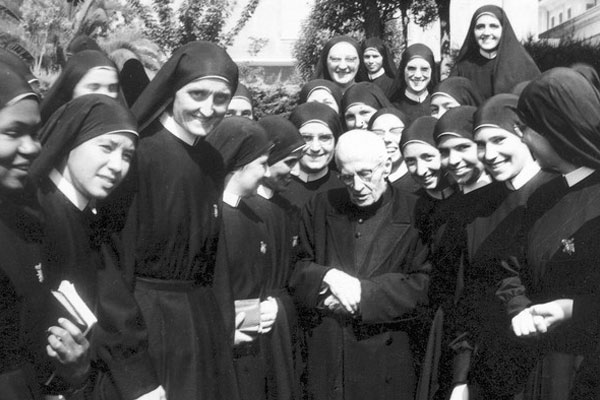 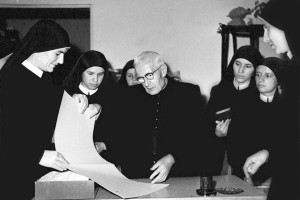 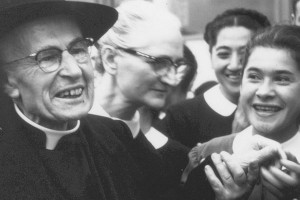 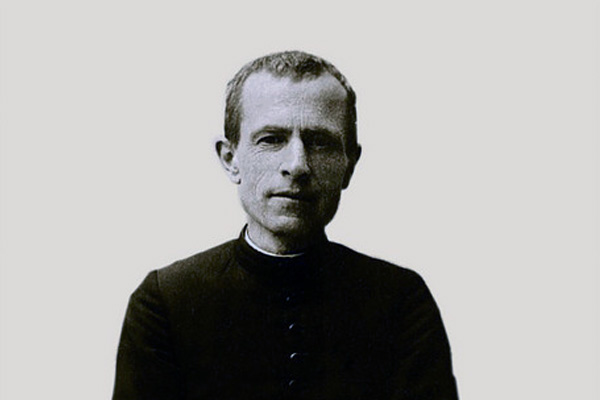 To communicate the graces and favors received and for further inquiries please contact:

the General Postulator of the Pauline Family
via Alessandro Severo 58 – 00145 ROME
posgen@paulus.net 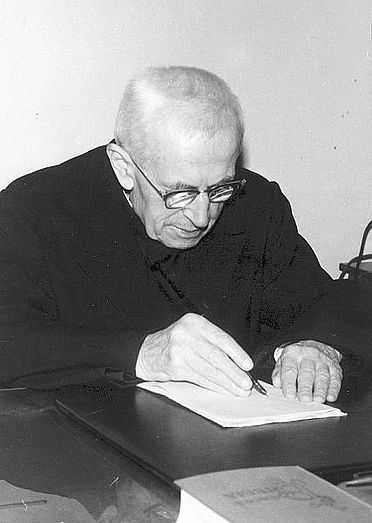 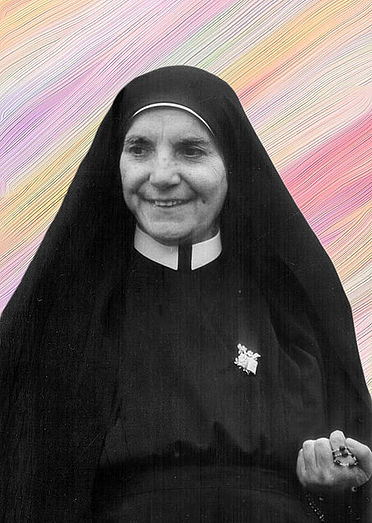 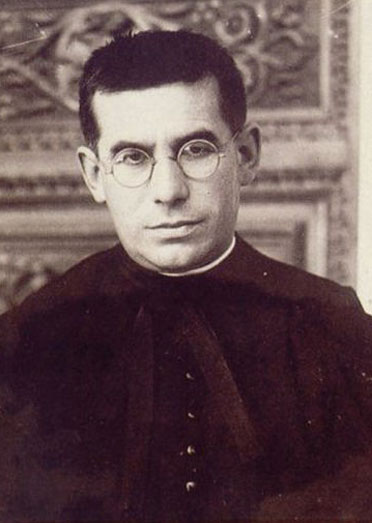 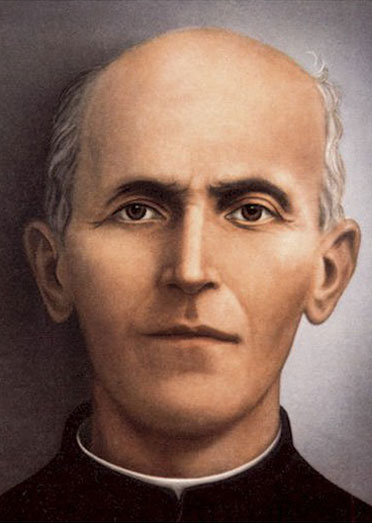 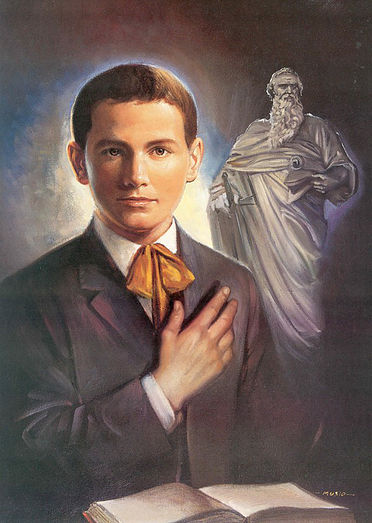 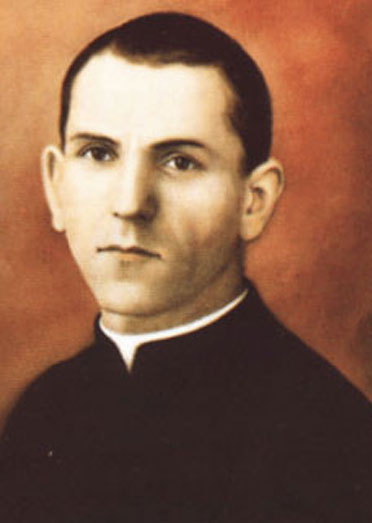 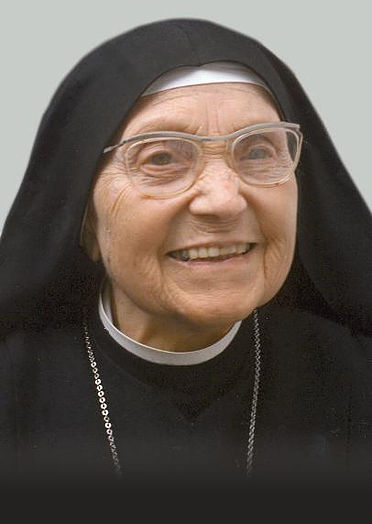