The Church in France, in particular the diocese of Lyon, experienced the “hottest” period of the crisis that struck her due to the pedophilia scandals. The media–from the press to the Internet and cinema–brought to the fore both the guilty and their victims, accusations and defenses, courtroom trials and debates on the issue.

As Catholics and Daughters of St. Paul, our Institute could not let this situation pass by in silence. So besides offering the public many books presenting different sensitivities on the subject, our FSP Book Center of Lyon teamed up with St. Bonaventure Sanctuary to organize two conference-debates on the themes: A Moment of Truth, guided by theologian Sr. Veronique Margron, and The Catholic Church Faced with the Sexual Abuse of Children, guided by philosopher M. Jo Thiel.

The initiative was well received because Christians and non-Christians alike felt the need to discuss and better understand the situation of malaise and suffering that the Local Church is experiencing.

The fact that about 300 people attended the conferences witnesses to the interest and effectiveness of this type of initiative. Both authors were available to sign copies of their books and speak with the participants after their talks. 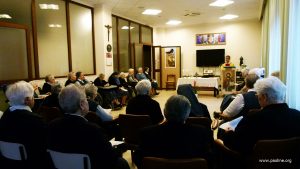 Albano: A Time of Testing, Faith and Solidarity for the GA Community

Following the Thread of Memories 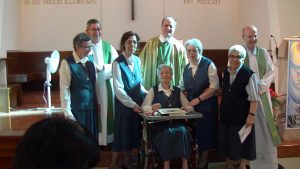 100 Years of Life and 80 years of Pauline Religious Consecration 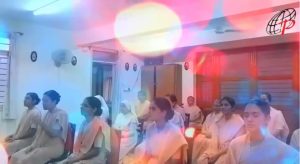 During the Covid-19 Pandemic… 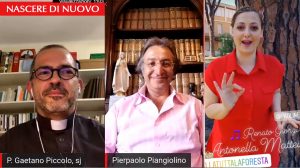