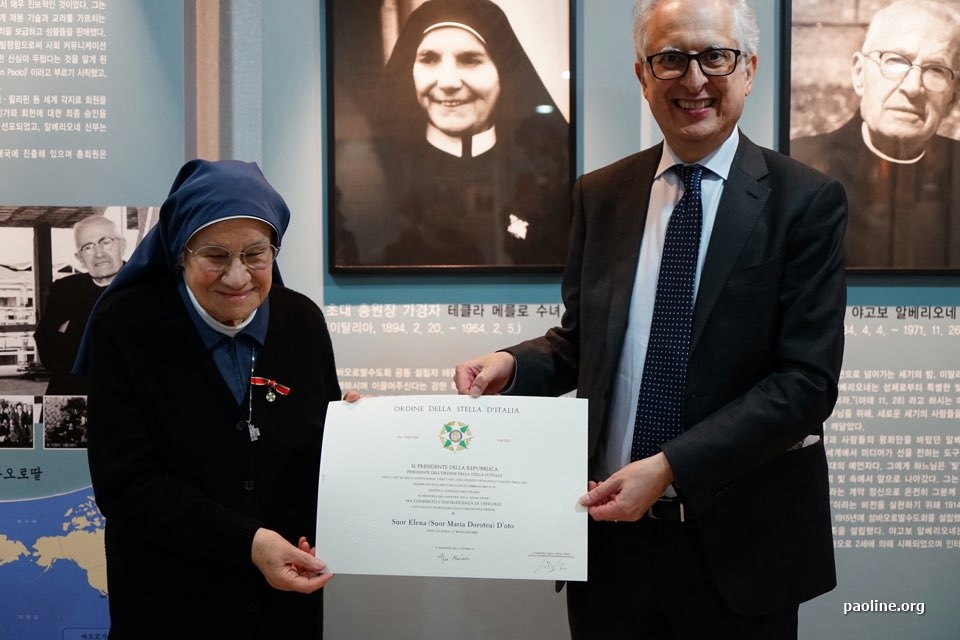 On January 26, 2021, in the FSP provincial house in Miari (Korea), the Ambassador of Italy in Seoul, Federico Failla, on behalf of the President of the Italian Republic, Sergio Mattarella, presented to Sr. M. Dorotea D’Oto, missionary in Korea since 1966, the Honorary Officer of the Star of Italy. This recognition is awarded to those who have distinguished themselves in promoting collaborative relationships and bonds of friendship between Italy and other nations.

Among the motivations for the award, the Ambassador recalled her life as a missionary in Korea, at one time among the poorest countries in the world, “spreading the teachings of the Catholic religion in the most underprivileged areas of the capital Seoul, the cities of Daegu and Gwangju, etc.” He also pointed out that Sr. Dorotea has “contributed greatly to the organization of the community of the Daughters of St. Paul.which is now a significant and well-known reality in the capital city.”

This Award is a great honor for our congregation. We are profoundly grateful to Sr. M. Dorotea for the witness of a life spent proclaiming the Gospel in a land far from her country, but which has become “her” country, to a people who have become “her” people. Even today, Sr. M. Dorotea travels, with unceasing prayer, the roads of Korea so that the Gospel may speed forward and spread far and wide. 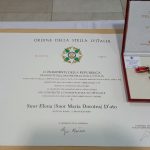 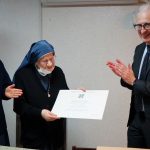 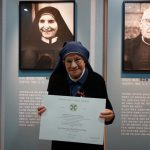 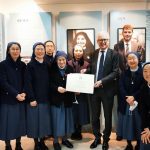 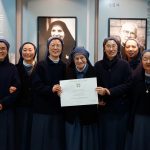 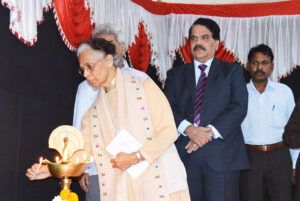 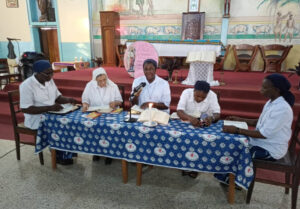 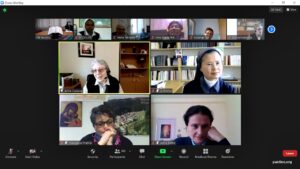 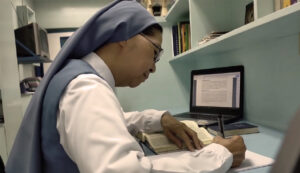