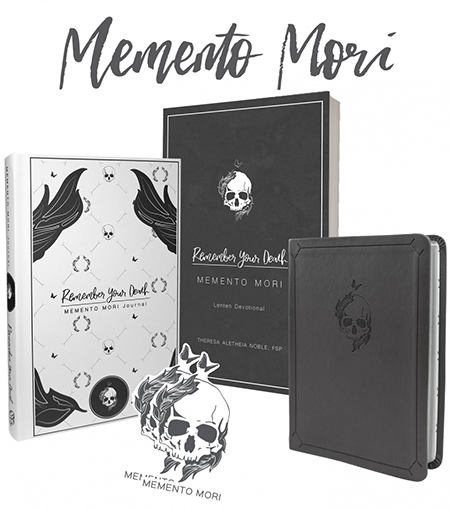 At this time when death is so present in everyone’s thoughts because of the pandemic, the Daughters of St. Paul of the United States felt it important to invite people to remember the inevitability of death, to reflect on the classic Memento mori and to renew hope in the Resurrection. Keeping the event of death in mind is an ancient Christian practice, much felt and lived out by Blessed James Alberione. The movement began in 2017, when a Pauline sister, Sr. Teresa Aletheia Noble, inspired by the Founder, placed a small ceramic skull on her desk and began tweeting (@pursuedbytruth) her thoughts and reflections on death.

Through social media and various articles published nationally and internationally, the practice has reached many Catholic and lay groups across the country. 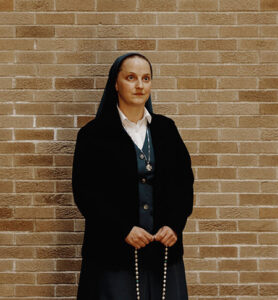 At the same time, Sr. Aletheia wrote and published three books— Memento Mori (a Lenten devotional), a diary and a prayer book on the Last things— to invite people to delve into this Christian practice and to live for heaven. Many people have revealed that they received hope from these books during the past two Lenten seasons when we were affected by the pandemic.

The logo of the books, designed by Sr. Danielle Victoria Lussier, has attracted a great deal of attention and a significant on-line community has developed around the practice and message of Memento mori.

The popularity and success of Memento mori has prompted Sr. Aletheia to write a fourth book: An Advent Companion on the Last Things, which will be released this fall. A fifth book on the history, benefits and practice of Memento mori is also in the works.

At the beginning of this past May, The New York Times contacted Sr. Aletheia to request an interview about memento mori. The article appeared online and as a front-page feature in The New York Times (https://www.nytimes.com/2021/05/14/us/memento-mori-nun.html).

FSP Contribution to World Day of Migrants and Refugees 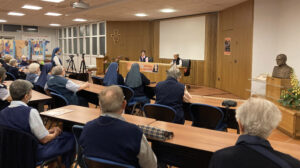 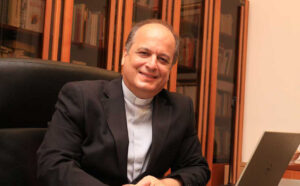 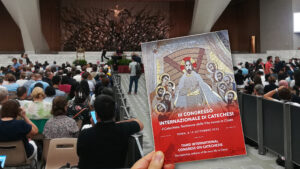 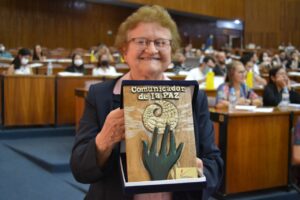