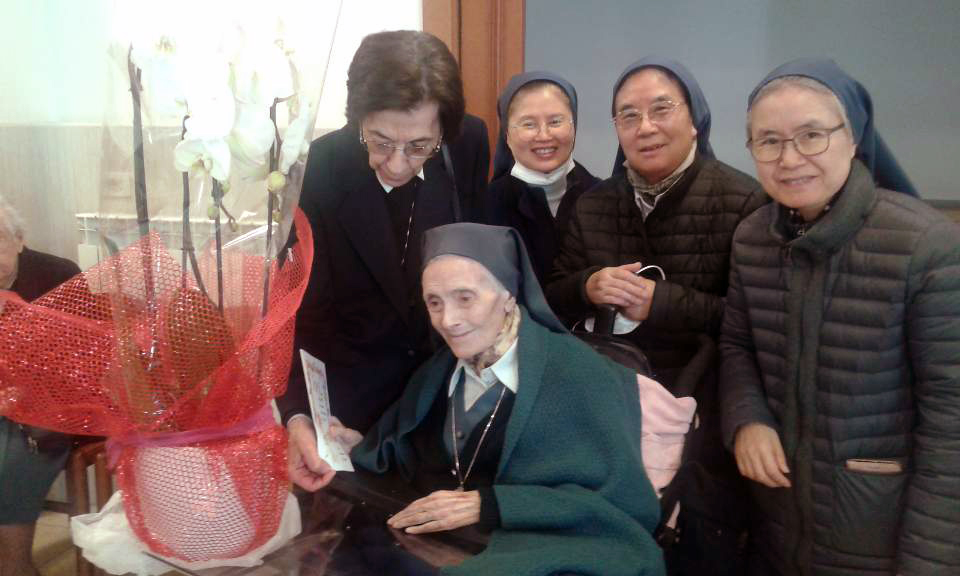 On 12 January 2021, Sr. Eulalia D’Ettore, FSP, celebrated 100 years of life and 84 years of religious consecration, surrounded by the affectionate members of the James Alberione community, Albano, to which she belongs, and also several Korean sisters stationed in Italy. Sr. Eulalia’s relatives, who live in her native Puglia region in southern Italy, were unable to participate in the event due to the ban on movement caused by the pandemic, but they sent her their warmest best wishes and assured her that they were close to her on this significant anniversary.

Sr. Eulalia was born in Pulsano, in the province of Taranto, Italy, on 12 Jan. 1921. She entered the Congregation of the Daughters of St. Paul at the age of 16 and, after her profession, set out with great faith and enthusiasm to take the Gospel to distant lands as a Pauline missionary. For 10 years she was stationed in Japan, where she participated in the laborious development of our first FSP community in that country and served as a formator of the young Japanese women who asked to join the Institute. On 8 Dec. 1960, she and 3 other FSPs were sent to Seoul-Miari, South Korea, to open our first Pauline house in that country. Sr. Eulalia remained in Seoul for 41 years, forming many young Korean women to the Pauline life. She paved the way for the spread of the Gospel in the local culture by involving many lay people in this mission and by guiding and accompanying the development of the Annunziatine (an Institute of consecrated secular life) and the Pauline Cooperators (a lay movement), both of which are branches of the Pauline Family.

Sr. Eulalia distinguished herself for the courage, apostolic passion, and enthusiasm that, despite illness and advanced age, she continues to radiate today to everyone she meets by means of her always kind and encouraging words, her warm and all-embracing smile, and her gratitude to the Lord for the abundance of graces he has poured out upon her throughout her long life. 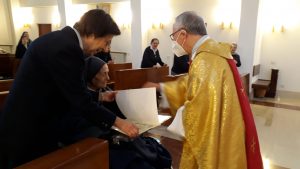 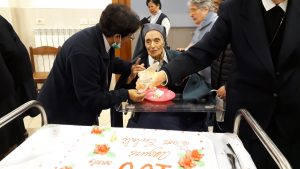 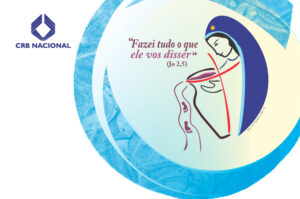 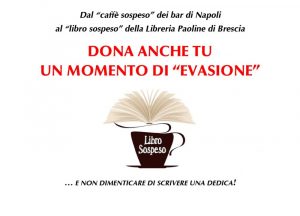 A book … set aside for prisoners 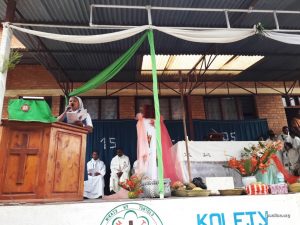 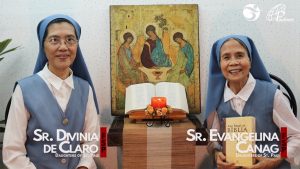 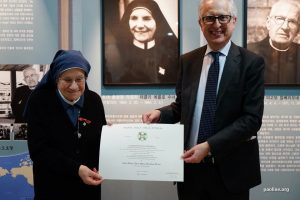