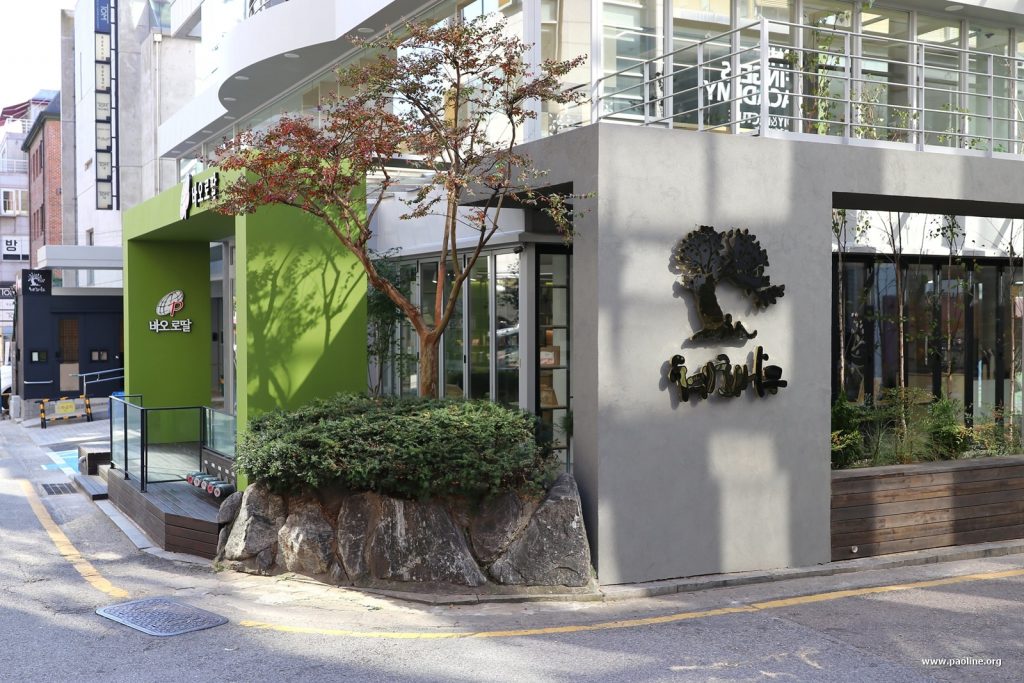 The Daughters of St. Paul of Korea reflected at length on the possibility of building a new apostolic Center in Seoul and their dream has finally come true. After leaving their old premises, located in a central but not functional part of the city, they built a new multimedia center in the most cultural and artistic part of the capital. The zone, Daehakro, is filled with theaters, restaurants, cafes, universities, and various meeting places. Our sisters have named their new Pauline Multimedia Center Hyehwa Namu, a play on the Chinese word for “scholars’ tree,” which connotes reflection, resonance and nostalgia.

The new FSP Center consists of a bookshop, a snack bar, several rooms in which to hold one-day workshops, a religious articles display and a small theater for various programs and performances. In this setting, our sisters can offer people the chance to deepen their spiritual lives, pray, receive consolation and enter into communion and communication with others.

The new venue, launched on 18 October 2020 with an exhibition of biblical illustrations, was inaugurated and blessed by Cardinal Andrea Soo-jung Yeom, Archbishop of Seoul.

We want to extend our warmest best wishes to our sisters of Korea and our gratitude to all the people who will make the most of newly-born Hyehwa Namu! 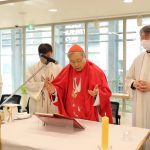 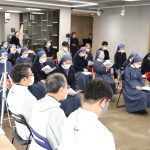 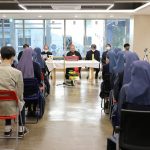 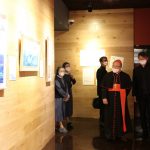 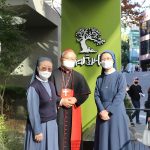 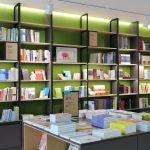 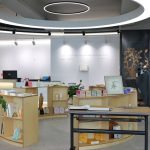 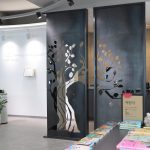 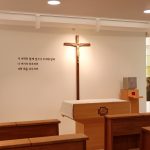 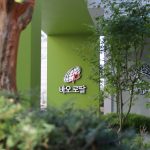 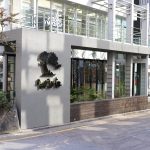 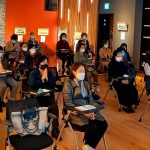 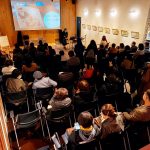 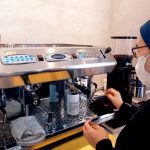 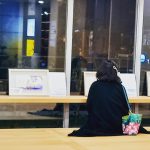 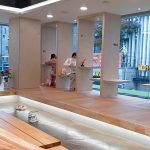 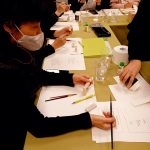 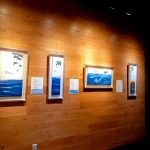 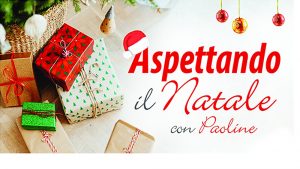 Give Your Grandparents the Gift of a Book 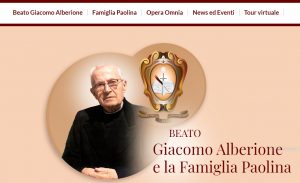 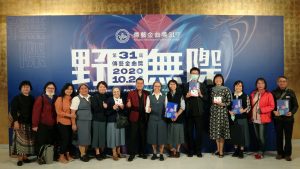 Dance with the Light 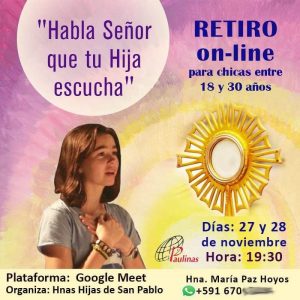