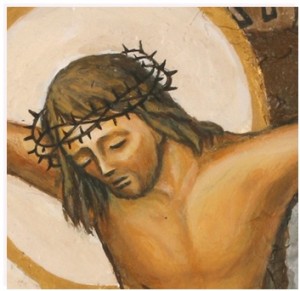 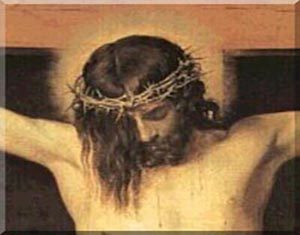 The longer I live, the less urgent things become–even good and virtuous things. We are like ants, scurrying around under the sky of God, the only One who is truly special. Yesterday, I had great apostolic dreams and ideals. Today, my eyes are open more than ever to the truth that we can do nothing… Read more »

[Jesus] took with him Peter and John and James, and went up on the mountain to pray. And as he was praying, the appearance of his countenance was altered, and his raiment became dazzling white. And behold, two men talked with him, Moses and Elijah, who appeared in glory and spoke of his departure, which… Read more »

We left Bethany so as to reach Jerusalem in time to celebrate the Passover, which is only two days away! In this period, the Holy City is like a mother welcoming her children, who flock toward her from every corner of Palestine, dancing and singing the Psalms and other inspired songs along the way. Everyone… Read more »

Everything takes place on the Mount of Olives, about three kilometers (2 miles) from Jerusalem). The small family in Bethany often offered Jesus the refuge of their home, where he could bask in the sweet balm of their friendship at the end of his long, tiring trip. Jesus was deeply attached to Lazarus, Martha and… Read more »

From Samaria, our journey takes us south. On this Fourth Sunday of Lent, we arrive in Judea in time to participate in the Feast of Booths, during which the inhabitants of Jerusalem leave their homes for eight days and live in tents under the open sky, sprinkled with stars. The sukkot (plural of the Hebrew… Read more »

Having descended the Mount of Transfiguration, let us now resume our journey. The Third Sunday of Lent takes us to Samaria, to the town of Sychar to be precise, which is near Mt. Gerizim in the heart of Palestine. Tired and thirsty, Jesus stops at the local well, where he meets a woman who has… Read more »

What is the light radiating from the Mount of Transfiguration? Let us try to identify the path Jesus is silently following from the desert of testing to the Mount of the divine Presence. It is interesting to note that during the first week of Lent the Holy Spirit was the protagonist, conducting Jesus into the… Read more »

On this First Sunday of Lent, we are all illuminated by the special light that comes from the desert of testing. Jesus was led by the Spirit out into the desert to be put to the test. The word “test” is actually the passive form of the verb peirazo, which, in its turn, is a… Read more »

From the Gospel according to John Jesus went to the Mount of Olives. Early in the morning he came again to the temple; all the people came to him, and he sat down and taught them. The scribes and the Pharisees brought a woman who had been caught in adultery, and placing her in the… Read more »