With the spread of the pandemic, it has become more than evident that our conduct has consequences on those around us in either a positive or negative way. Wearing a mask and respecting social distancing are two actions by which we are attentive to ourselves and to others. By respecting these two rules, we do our part as good citizens.

This attention to others is also fundamental when we are online, even more so today since our life develops within a digital environment that contributes, to a large extent, to the building of social representations of reality.

But what is our responsibility in all of this? Luhmann[1] said that what we know is due to the media. Today these words are even more significant than before. What we believe to be true is increasingly dependent on digital media. One of the basic rules of crisis communication states that the real crisis is not what happened, but what people believe has happened. Especially in an emergency context, the information we consume has effects on reality that can contribute, for example, to facilitating or slowing down the current vaccination campaign. Often, however, the rules of good crisis communication that should be clear, coherent, and comprehensive are dis-regarded, fueling a feeling of distrust on the part of citizens. The abundance of information that characterizes our time can increase the sense of disorientation felt by people, rather than lessening their fears. This disorientation can be intensified by conflicts between levels of government or between experts (virologists, doctors, etc.) or even by the media itself and increasingly by social media, which have become an integral part of our media diet. Through digital platforms, we find information and encounter multiple points of view that flank the communication flow coming from official sources. Just think about how much information we get from our family or friends’ networks via Facebook, Instagram, WhatsApp or Telegram. Faced with so much information – often contradictory – coming from more or less authoritative sources, who should we believe? The temptation is to believe in myself, in what I prefer to believe, in what agrees with my previous beliefs, and perhaps these beliefs mirror our prejudices and stereotypes. In a climate of general mistrust, the temptation is to choose to believe more a relative or friend of the soccer chat rather than those who are more informed. It is therefore evident that each of us has responsibilities. We are all carriers of information, and we are called to be cautious in sharing content. Sharing content produced by others does not make us less accountable than a post or a message written from scratch by us. If we are attentive to the content we share on our family or school Whatsapp chat or on one of the many social media platforms where we have an account, then we will have done our part as good digital citizens.

[1] 1 Niklas Luhmann (December 8, 1927 – November 6, 1998) was a German sociologist, philosopher of social science, and a prominent thinker in systems theory. He is considered one of the most important social theorists of the 20th century. 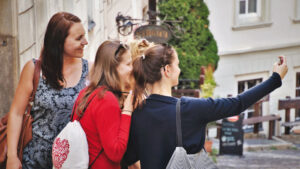 “Being connected” does not mean “being community” 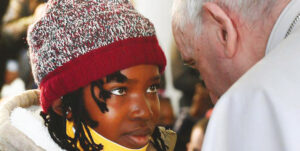 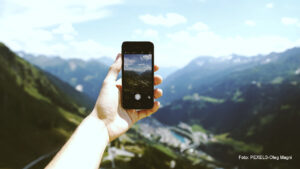 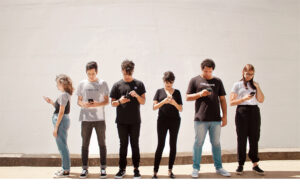 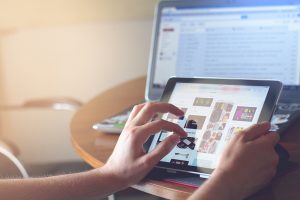