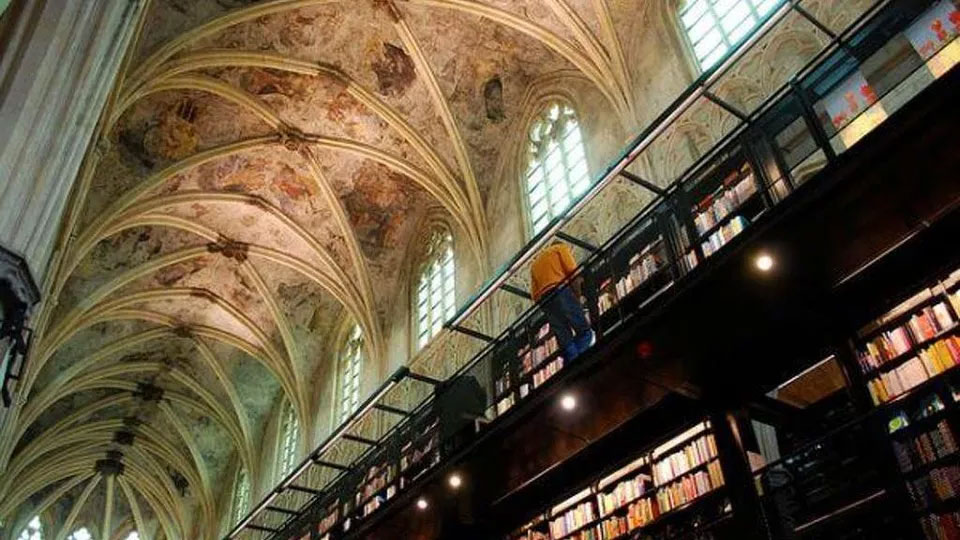 Located in the 13th century Gothic chapel of the former Dominican Monastery in Maastricht, Holland, the Boekhandel Dominicanen (Dominican Book Store) retains the mystique of its origins, even though today it is a blend of the sacred and the secular, with more than 45,000 books distributed among its stone capitals, crosses and frescoed vaults. The chapel served as a place of worship until 1796, after which it was put to various uses. A large renovation and restoration project, launched in 2005, transformed the edifice into a new reality that combines its original Gothic structure and style with the modernity required by a digital-age book store. When the project was completed, the 750 square meters of floor space had increased to 1,200 square meters thanks to mezzanines and raised floors where steel book shelves are artfully arranged between the chapel’s columns and frescoed vaults.

The Boekhandel Dominicanen is visited like a museum and run like a cultural center. In fact, in addition to offering the public a huge collection of new and second-hand books (not only in Dutch but also in English, French, German, Spanish and Italian), the Boekhandel hosts over a hundred cultural events each year. These, together with the fascinating features of the store’s unique ambiance, draw about 700,000 “pilgrims” annually. 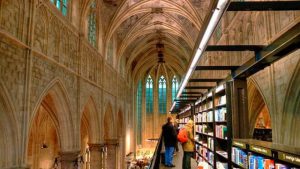 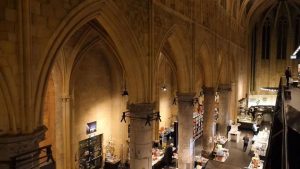 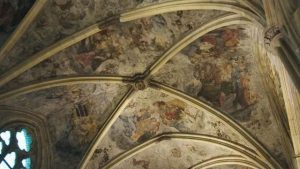 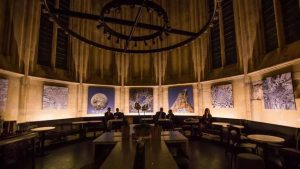 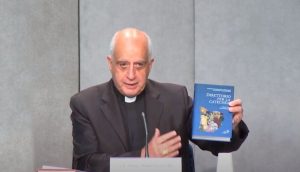 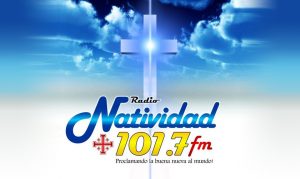 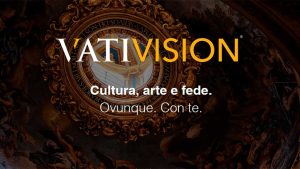 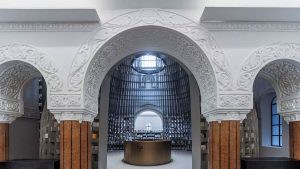