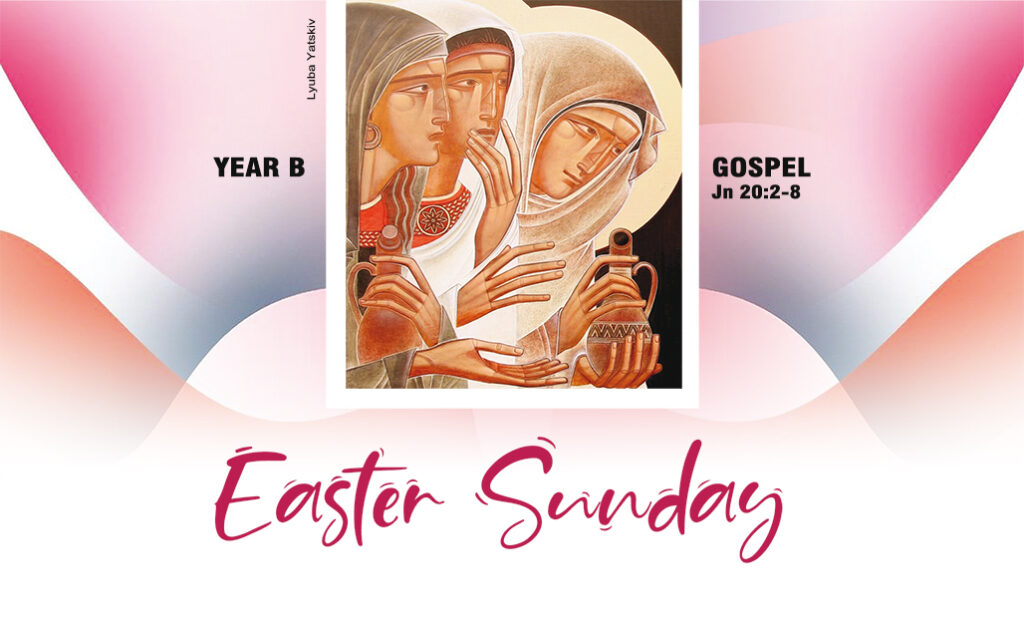 We see and believe
Let us also run to contemplate the love that is stronger than death. Let us also bend down with John to see the sheets on the ground, those sheets that had wrapped a corpse. Let us also enter the tomb and see, with Peter, that it is empty. With the two apostles, we too see and believe. And we proclaim that Jesus, that Jesus who was crucified, is now alive and triumphs over death. Death, for today and for every day, has no more power over him.

Christ our Passover
has risen from the dead
and with him
the womb of death
has been emptied
and we are free.
For today
and for every day
of this new day
eternal day of your Easter,
blessed be Father
through Jesus your Son
in the Holy Spirit. 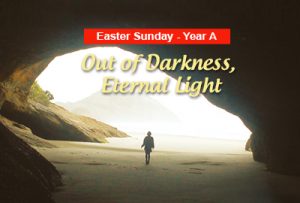 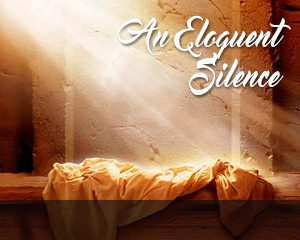 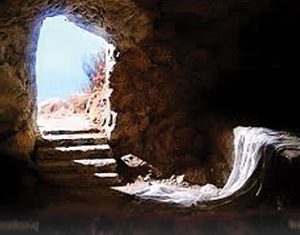