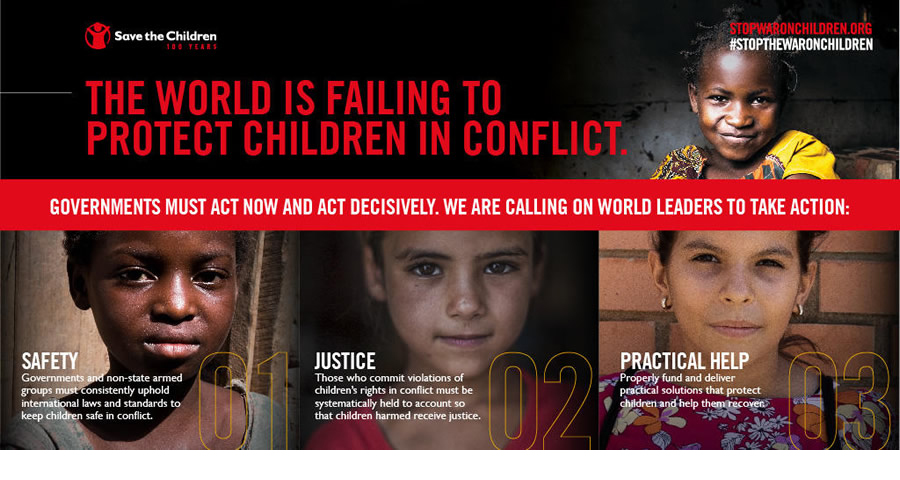 One in five: in all, 420 million children live in combat zones–30 million more than in 2016. This information is contained in the Stop the War on Children report, presented by Save the Children, on the occasion of its 100th anniversary. We read that in 2017 over 10,000 children were killed or mutilated due to bombing, and it is estimated that at least 100,000 newborns lose their lives every year due to direct and indirect causes of war, such as illness and malnutrition. About 4.5 million children risked starvation in 2018.

“Every war is a war against children,” said Save the Children founder Eglantyne Jebb a hundred years ago and today this is more true than ever. Children are also those who pay the highest price for indirect effects of conflicts such as hunger, damaged infrastructure and hospitals, lack of access to medical care and sanitation, and denial of humanitarian aid. In addition, conflicts are increasingly affecting urban centers and the battlefield is undefined, affecting the homes and schools of children, which become the target of indiscriminate attacks. 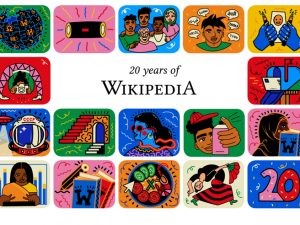 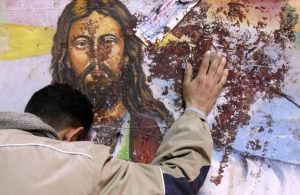