Listen to His Word

Perhaps you too are searching for the profound meaning of history, of the events that you are living, of the persons you meet, of the paths you are following, of the emotions you feel, of the contradictions you endure, of the future you dream about. The Gospel of this Second Sunday of Advent offers us the key that unlocks the door to the most hidden meanings of life–a kind of “master key,” namely, the Word of God.

To find this treasure, which reveals and illuminates everything, it is necessary to “read between the lines” of events–the real things that actually took place, that have a historical date, a geographical setting, a socio-political context. Jesus is not fake news. Indeed, he is so much the opposite of this that the evangelist Luke, who understands the importance of history, underscores it by citing seven individuals living and active during the same period: Tiberius Caesar, the Roman Emperor; Pontius Pilate, the governor of Judea: Herod, the tetrarch of Galilee; his brother Philip, the tetrarch of Ituraea and Trachonitis; and Lysanius, the tetrarch of Abilene during the high priesthood of Annas and Caiaphas.

After furnishing us with this historical framework, replete with powerful figures, the Gospel narrative then transports us to the desert and its fascinating silence. Why? So as to learn to listen and to discern the passage of the Word of God in human history. In the Hebrew language, desert (midbar) is a direct reference to the Word of God (dabar Adonai), but it also refers to prairies and pastures (dober) where animals forage for food. The food provided by the desert is very basic and essential. It does not lie; it does not use you and it will not make you die. John knows this. After years and years in the desert, undergoing continual training in silence and listening to the Word, he harvested the honey of his contemplation, the flower of his identity, and the sweet scent of his mission, which was to direct everyone to Jesus, the salvation of every human being. To you too, the desert will reveal the secret of the prophets who changed the world. Listen and understand!

Echoes of the Psalms

He changed the desert into pools of water
and land into springs of water.
He settled the hungry there,
and they built a city to live in.
(Psalm 107:35-36) 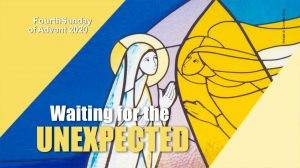 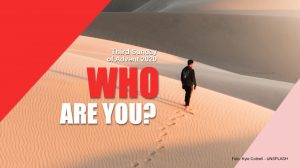 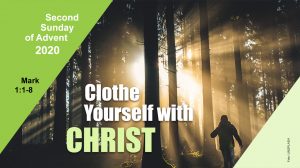 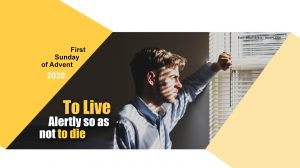 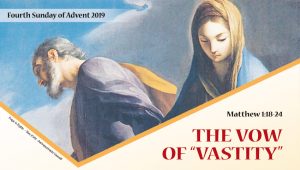