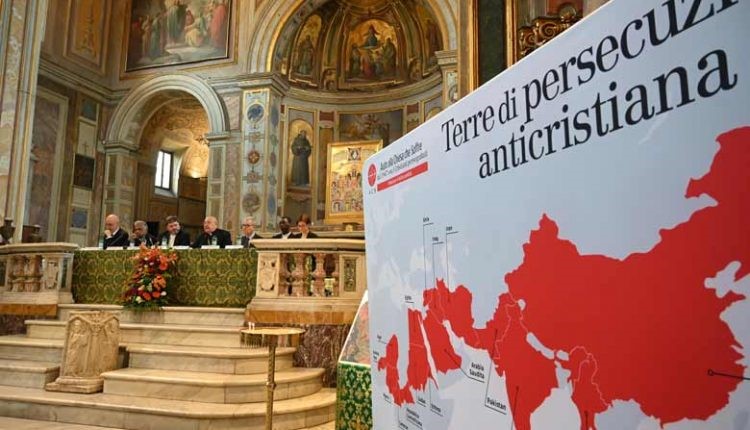 Awareness and initiatives to denounce anti-Christian persecution are increasing but nevertheless the phenomenon continues to spread, taking on different forms and finding new perpetrators. Almost 300 million Christians live in lands where they are persecuted simply because they are Christian. This data comes from the report of Aid to the Church in Need (ACN), a Foundation of Pontifical Right. The report, presented on 24 October 2019 in Rome, is entitled: “Persecuted More than Ever: Focus on anti-Christian Persecution.” 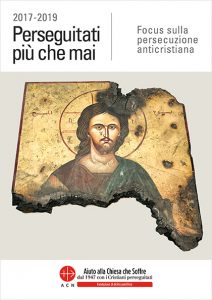 The denunciation in the ACN report highlights the systematic violence against Christians worldwide, emphasizing that in Africa, South Asia and the Middle East conditions are worsening in this regard. One in seven Christians is persecuted by more than half of the world’s population. In over 20 countries, participating in a Mass, taking part in the events and pastoral activities of a Christian community, displaying religious symbols or simply professing one’s faith are all actions that can jeopardize a person’s freedom and even his/her life.

Christianity still holds the sad record of being the most persecuted faith in the world today, even though there is a growing awareness on the part of the international community of the magnitude of this scourge.