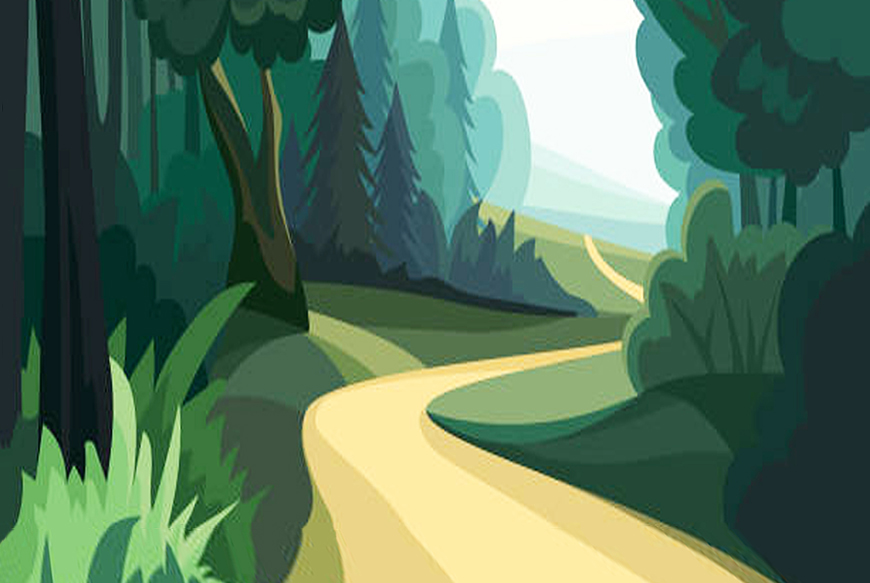 He ran to meet him…

While his son was still a long way off, his father caught sight of him and was filled with compassion. He ran to him, embraced him and kissed him.
His son said to him, “Father, I have sinned against heaven and against you; I no longer
deserve to be called your son.” But his father ordered his servants: “Quick, bring the finest robe and put it on him; put a ring on his finger and sandals on his feet. Take the fattened calf and slaughter it. Let us celebrate with a feast because this son of mine was dead, and has come to life again;
he was lost, and has been found.” Now the older son had been out in the field and, on his way back, as he neared the house, he heard the sound of music and dancing. He called one of the servants and asked what this might mean. The servant said to him,
“Your brother has returned and your father has slaughtered
the fattened calf because he has him back safe and sound.”
[The older son] became angry, and when he refused to enter the house, his father came out and pleaded with him. (Lk. 15:20-28)

God is waiting
for us like a father who scans the horizon,
hoping for the return of his ungrateful child.
Catching sight of the youth, he is moved with compassion.
He runs out of the house to shorten the distance between them,
to lighten the fatigue of the last stretch of road.
When he reaches his son,
he throws his arms around the young man’s neck and kisses him,
ecstatic that he has returned,
his joy unclouded by any shadow of blame or judgment.
That is how God is:
he is always ready to forgive us, welcome us,
and celebrate our return to him.
His love heals us from all our attempts to flee him,
from all our efforts to escape
that lead us to inhospitable lands and starve us.
It is a love that also reaches out
to his hard-hearted older son,
who wants to “earn” the status of son
through his own merits.

Abba, Father!
I want to use the name by which Jesus called you
and ask him to fill me with infinite tenderness for you.
I beg you, Father, through the gift of the Spirit I have received,
to help me overcome my fear and no longer flee your presence.
Father, may your word fill my heart
today, tomorrow and always.
May it inspire me to immerse myself
in your merciful, infinite fatherhood. Amen. 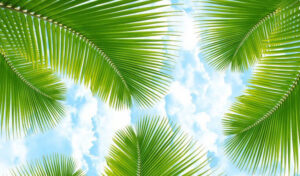 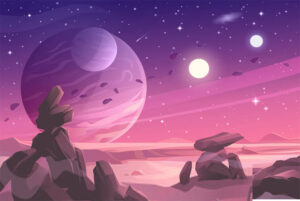 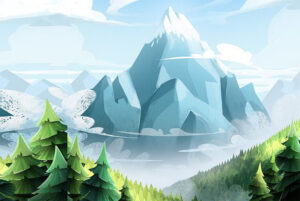 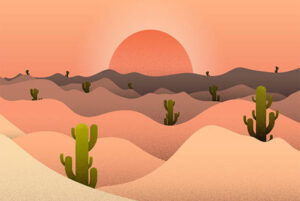