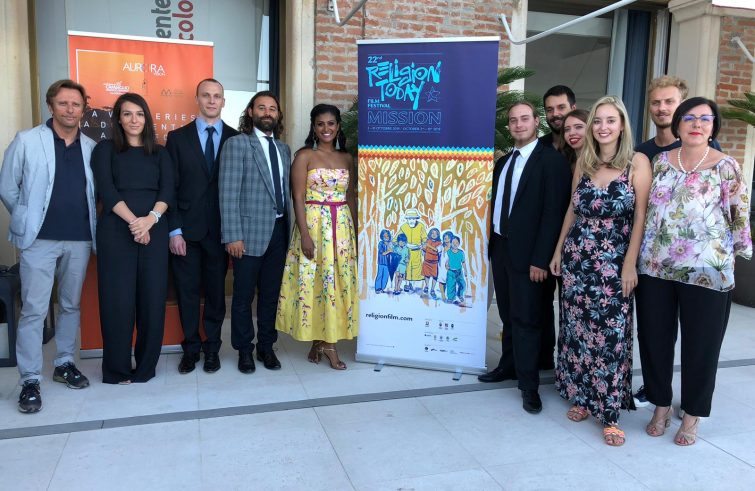 After days of intense work, the jury of the Religion Today Film Festival has chosen the winning films of this 22nd edition of the event, which focused on mission as the real protagonist–a travel experience, not in the sense of giving up one’s house, but in order to build more houses in more cultures. 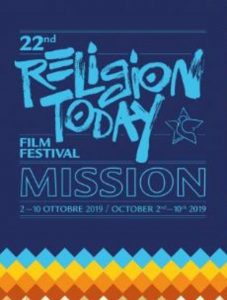 Opening on 2 October to the melody of Ennio Morricone’s theme song for the movie The Mission, the Festival highlighted emotions by telling true stories about realities that preferred to remain hidden. Between old and new conflicts, globalizing tendencies and identity claims, the work and experience of missionaries emerged as an essential element to understanding a wider mosaic–that of current society and the religious pluralism that characterizes it.

The winning films were: Il Vizio della Speranza by Edoardo De Angelis, which received three awards: “Best Film Subject,” “Best Soundtrack” and the prize of the Catholic SIGNIS jury. The film–a hymn to life, prayer and resilience–revolves around an extremely dramatic contemporary phenomenon: the trafficking of Nigerian women in Italy. Driving Lessons, which was awarded the prize for “Best Short Film,” addresses the issue of women’s rights in Iran, while also managing to snatch a smile from the viewer. And the “big prize” in the spirit of faith was awarded to Bangla, a Bengali film that recounts the labors of a second-generation immigrant in Italy. The film is a sparkling comedy about diversity, acceptance, respect and love.