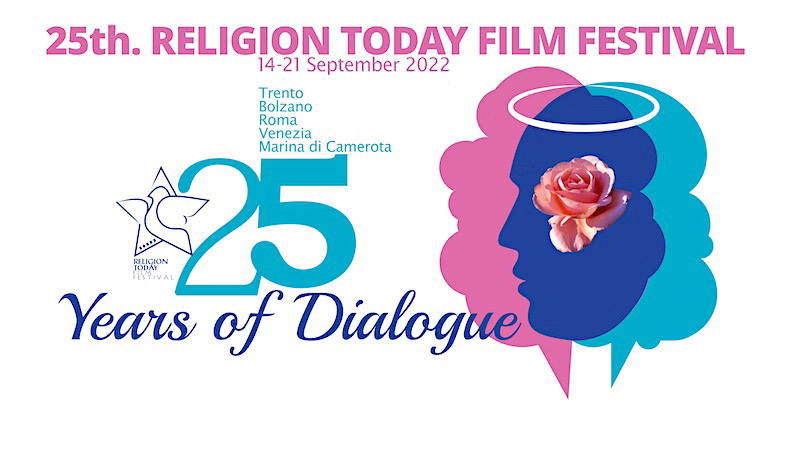 The Religion Today Film Festival celebrated its 25th anniversary this year from 14-21 Sept., with the aim of promoting independent cinema on spirituality and interreligious dialogue between cultures and faiths. The Festival, which opened in Trent, Italy with a round-table discussion from an all-female perspective, hosted 42 films in competition from 23 different countries, 11 national premieres, four European premieres, one international premiere, and a dense program of cultural appointments that included 3 exhibitions, 3 concerts, 10 debates and 10 master classes for young people.

Present for the entire Festival were 25 women from 15 different religions belonging to the Women of Faith for Peace Movement, founded by Lia Beltrami, and the Golden Lion for Peace 2017, which was established 12 years ago as a means of healing some of the divisions between Israel and Palestine. 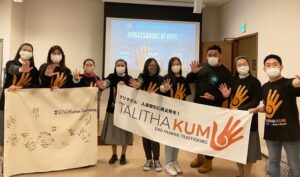 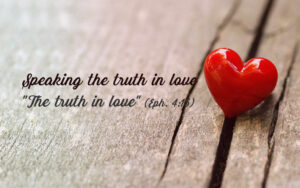 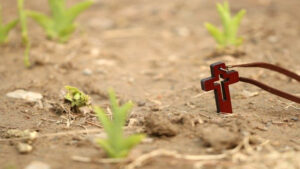 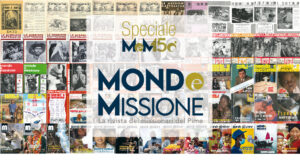