Home » News » News flashes » PATH TO PEACE: Awarded to the Royals of Jordan 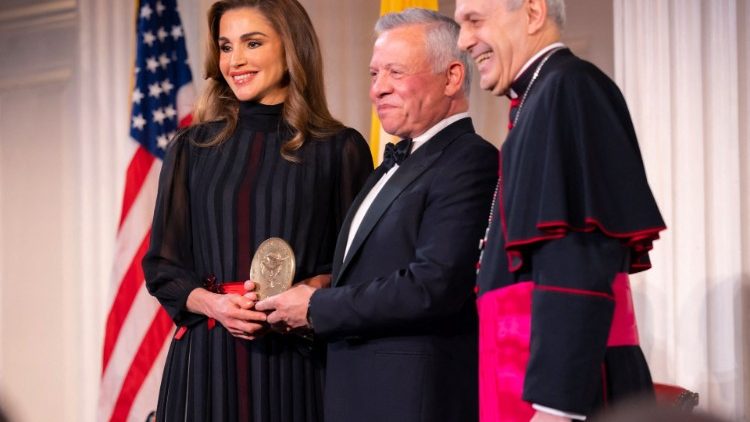 The royals of Jordan, King Abdullah II ibn Al Hussein and Queen Rania Al Abdullah, were honored in New York, USA, at the 2022 edition of the Path to Peace Award. Archbishop Gabriele Caccia, permanent observer of the Holy See’s mission to the UN and president of the Path to Peace Foundation, explained that the award was conferred on the couple in recognition of their work “in the service of peace and harmony between different faiths in the Middle East and throughout the world.” Caccia praised Jordan’s role in welcoming refugees fleeing conflicts such as those in Palestine, Iraq and Syria. “On our path to peace,” King Abdullah said at the award ceremony, “we must travel to Jerusalem, which must be an anchor of peace and coexistence, not one of fear and violence.” 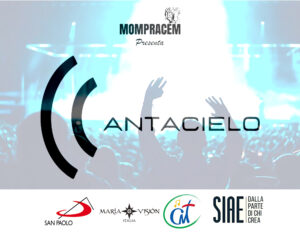 Cantacielo: A Festival that looks at the soul of music lovers 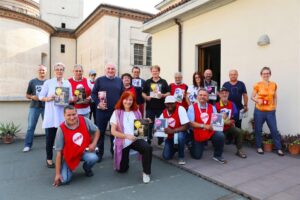 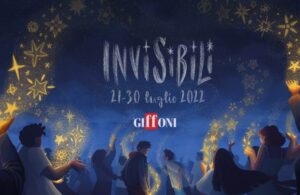 Presentation of the Jubilee Logo for 2025 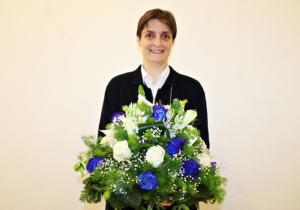 New President of the International Union of Women Superiors General