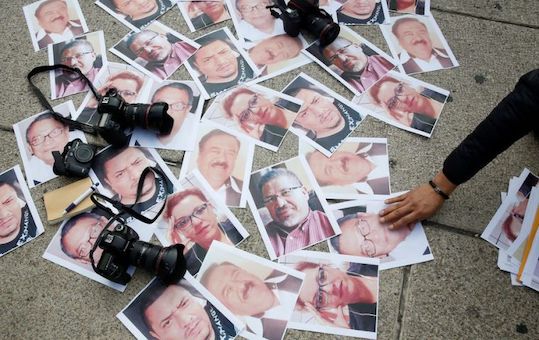 The UNESCO Report on the World Day To End Impunity for Crimes Against Journalists says that 55% of the journalists killed in the last two years were working in non-combat areas, which means that they lost their lives not as a result of bombs or other weapons of destruction while performing their duties as reporters, but while they were busy in their own countries revealing scandals, hidden truths and information unpleasant to those in power, to criminals, to the corrupt and to those who do business illegally.

The countries with the highest death toll among journalists are the Arab States, followed by Latin America, the Caribbean, Asia and the Pacific. However, the UNESCO Report registers a decrease in the number of murders in the first 10 months of 2019 compared to the same period last year, with 44 journalists killed as of 30 October 2019, in contrast to 90 by the same date in 2018.

The World Day To End Impunity for Crimes Against Journalists was established by the UN in 2013 in memory of two French reporters killed in Mali. Unfortunately, even before then there had been numerous cases of crimes against journalists who were striving to raise public awareness and provide reportage on many negative situations in society.

Defending journalists is important to defending the value of human life and also to defending freedom of the press, of information and of expression. 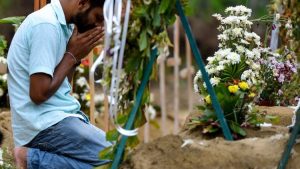 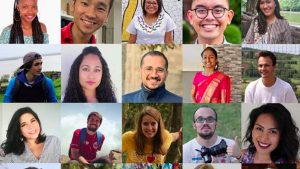 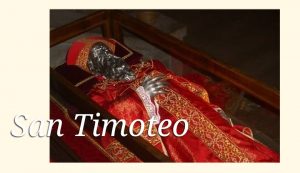 Remains of St. Timothy on View in the Vatican 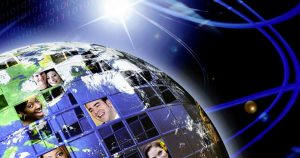 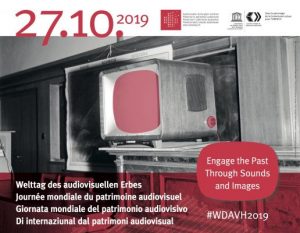