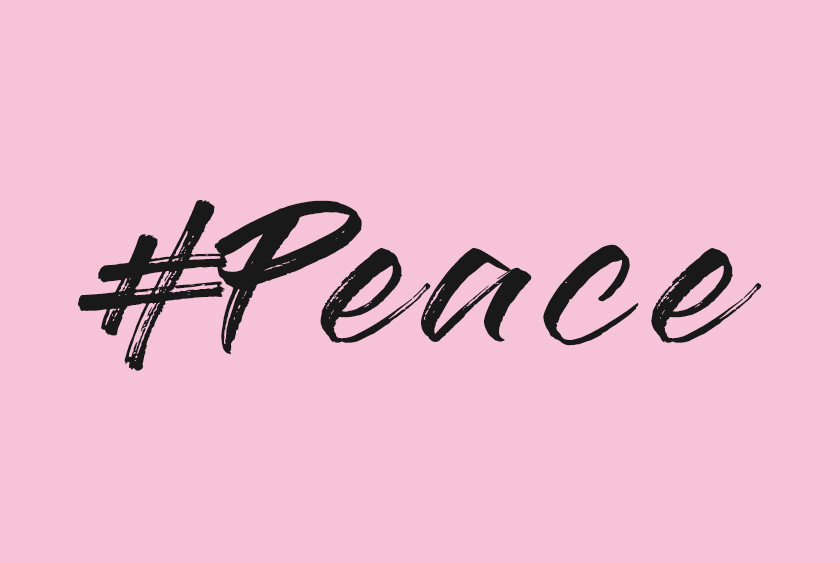 Last night, with the invasion of Ukraine by Russian troops, war entered the heart of Europe, disclosing disturbing scenarios for the peace and security of the world.

My heart aches deeply at the worsening situation in Ukraine. Despite the diplomatic efforts of the last few weeks, increasingly alarming scenarios are opening up. Like me, many people all over the world are filled with anguish and concern. Once again the peace of all is threatened by partisan interests.

He then added a heartfelt and twofold plea:

I would like to appeal to those with political responsibility to examine their consciences seriously before God, who is the God of peace and not of war; who is the Father of all, not just of some, who wants us to be brothers and sisters, not enemies. I pray that all the parties involved refrain from any action that would cause even more suffering to people, destabilizing coexistence between nations and bringing inter-national law into disrepute.

And now I would like to appeal to everyone, believers and non-believers alike. Jesus taught us that the diabolical senselessness of violence is answered with the weapons of God–prayer and fasting. I invite everyone to make next 2 March, Ash Wednesday, a Day of Fasting for Peace. I encourage believers in a special way to dedicate themselves intensely to prayer and fasting on that day. May the Queen of Peace preserve the world from the madness of war.

I echo the Pope’s invitation, adding the request to live and bear witness to peace, including through our apostolic initiatives.

Attached is a prayer to Mary by Sr. Mariangela Tassielli. Let us pray it together at the end of the Rosary, asking for the protection of the Virgin of Peace over the affected populations, especially for the Sister Disciples of the Divine Master and the members of the Society of St. Paul who live and work in Ukraine.

With affection and deep communion, 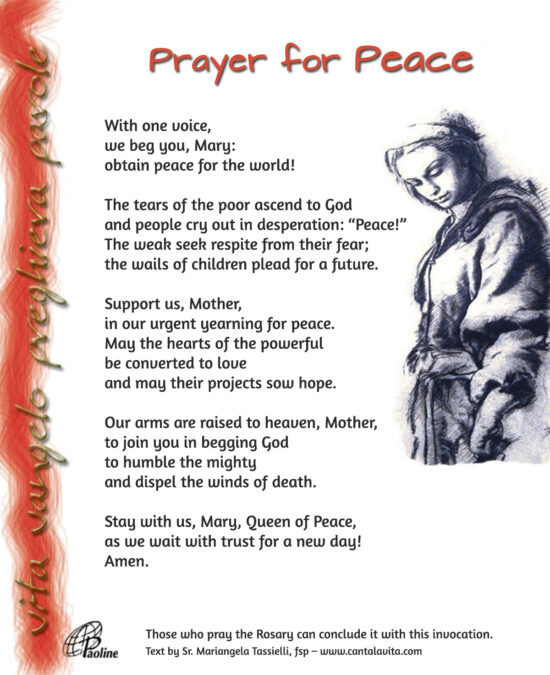 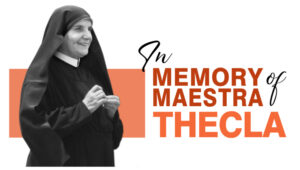 In memory of Maestra Thecla 2023 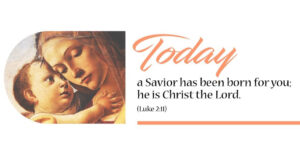 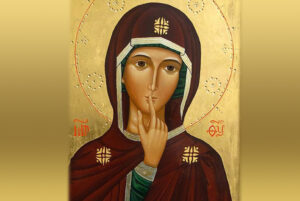 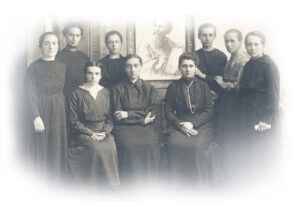 Centenary of the religious profession of Sr. Thecla Merlo and our first sisters