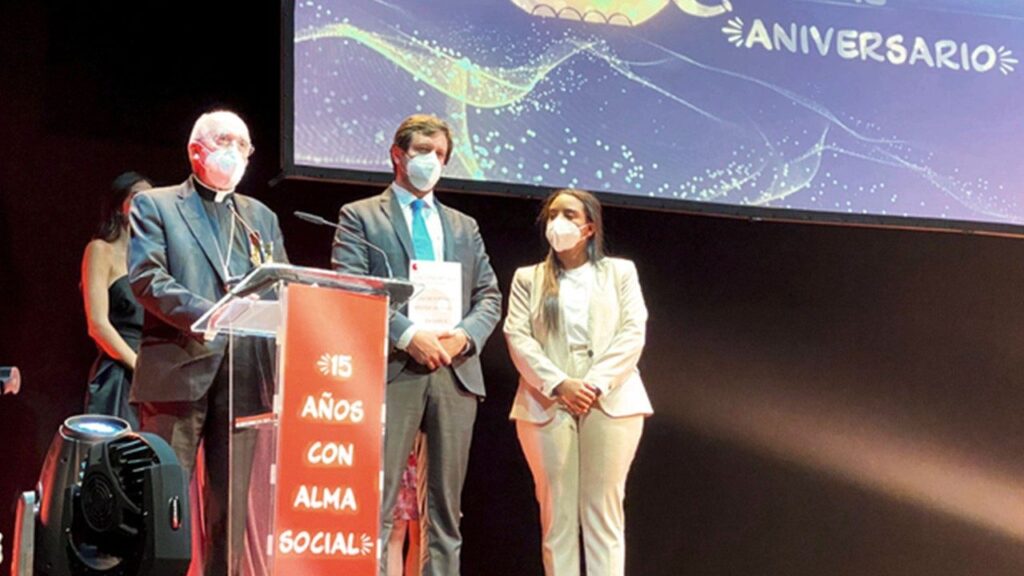 The 15th edition of the Publifestival – International Festival of Social Advertising – awarded first prize in the category “Best Execution of an Advertising Campaign” to the campaign created by the Pontifical Council for Interreligious Dialogue and the Holy See’s Communication Department together with the High Commission for Human Fraternity and produced by the agency La Machi Comunicazione per le Buone Cause. The award ceremony took place at the Teatro Lara in Madrid on 29 June 2021.

The winning campaign consisted of the design of a logo, a one-and-a-half minute video translated into 22 languages and a graphic part. In addition, a web page was developed on the website of the Pontifical Council for Interreligious Dialogue.

The International Day of Human Fraternity, celebrated for the first time on 4 February 2021, was declared by the United Nations following the Document on Human Brotherhood for World Peace and Common Co-existence, signed two years earlier between the Pope and the Grand Imam of Al-Azhar Ahmad Al-Tayyeb during the Pontiff’s trip to the United Arab Emirates. 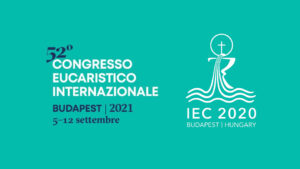 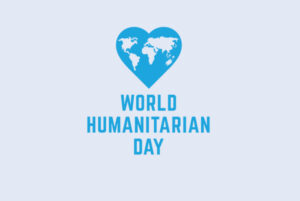 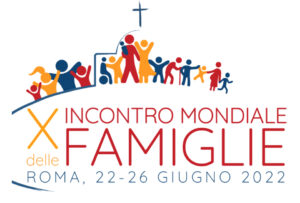 Family love: a vocation and a path to holiness

First World Day of Grandparents and the Elderly