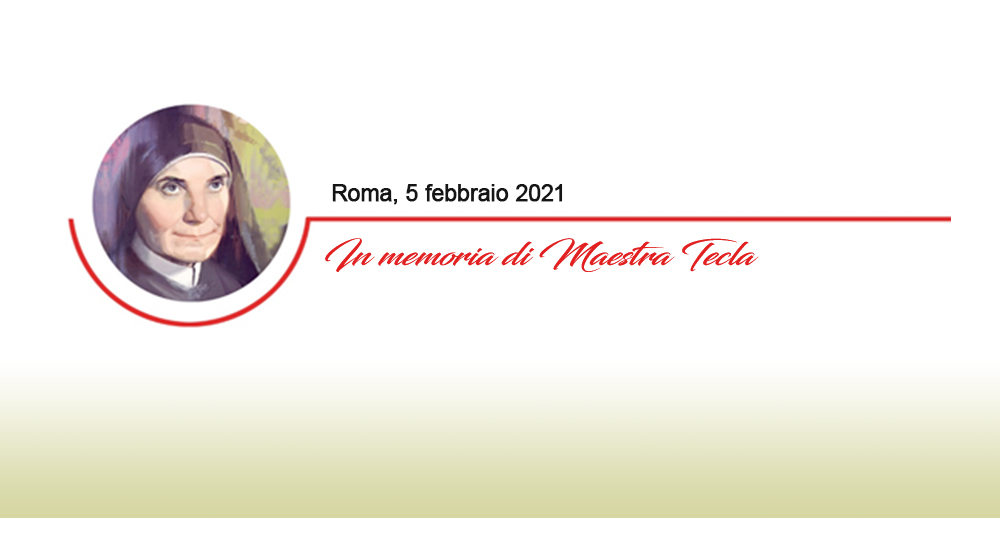 In March 1964, a little more than a month after the death of Maestra Tecla, Fr. Alberione consoled the Daughters of St. Paul for the loss of such a great “mother and teacher”:

Do not grieve too much, for she is not absent, she is present! Present first in the spirit you have received from her and which you wish to preserve and live. Then too, you need a teacher in heaven and on earth, one up there and one down here. Now that a community has already been formed up there, a superior is needed, and the Lord has arranged for a superior to be up there and another here on earth. All of you, especially those who were closest to her, should pay attention to what she taught and what she did…

I am writing this letter on the day on which the Evangelist Mark tells us of the amazement of all those present in the synagogue of Capernaum at the words of Jesus, who “taught them as one having authority” (Mk 1:21), who imparted a “new teaching,” conveyed in words and deeds overflowing with the power of God.

My thought flew spontaneously to Maestra Thecla, who taught us through her daily words and actions, becoming a “sign,” that evangelizing does not mean spreading the Gospel but practicing “the Gospel before proclaiming it” (cf. CSAS 18:14), living and communicating its transforming power, thus witnessing to another “way of life” —one in harmony with the logic of the Beatitudes.

In difficult moments, when the things that happen seem to me to exceed my possibilities of discernment and intervention, I go to Prima Maestra. I like to pause in front of the giant painting of her located on the wall of the hallway, next to my office, and reflect on what she said and did. Her life is a huge “book” from which I draw heavily and strive to learn.

A few days ago, concerned about the growing number of covid infections spreading throughout the world, I re-read some of the circular letters she wrote during the years of the Second World War. There are invitations to maintain serenity and calm, to trust in God “under whose protection we live, no matter what happens,” to learn to suffer without complaining, “taking everything from the hands of the Lord,” to pray for those who suffer the most serious consequences of the conflict, to write more often to relatives and comfort them, to make the most of community life…

I was particularly struck and challenged by her exhortation to continue, “as far as possible, one’s own apostolate” (VPC 62), because, even in danger, the only concern must be to seek “ways of proximity, keeping in [our] hearts the ability to feel compassion for the many needs that surround us” (Pope Francis to the Chapter delegates). This is the meaning of the celebrated phrase of Prima Maestra that we repeat so frequently: “Let us lend our feet to the Gospel so that it may speed forward and spread.”

Let us lend our feet to the Gospel, so as to be signs of Christ in the world. For this, as Maestra Thecla teaches and as Pope Francis repeats in his Message for the 55th World Day of Social Communication, we must “communicate by encountering people where and as they are,” open to listening, paying attention to essentials, distinguishing the truth from appearances, relating in all honesty what we have seen.

May Maestra Thecla continue to protect, inspire, and accompany our congregation, that she saw come into being, that she nurtured and for which she offered her life. 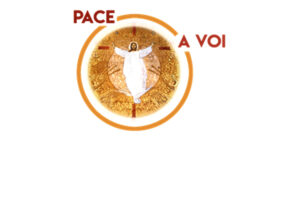 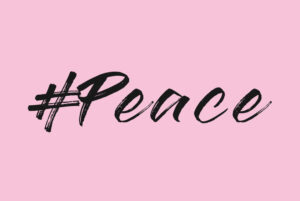 Invitation To Pray Intensively for Peace 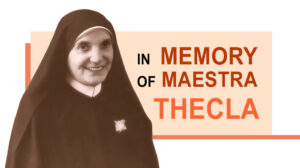 In memory of Maestra Thecla 2022 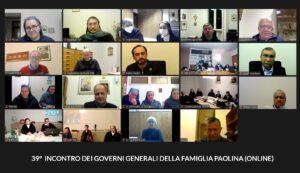 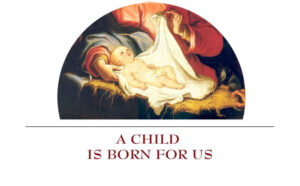