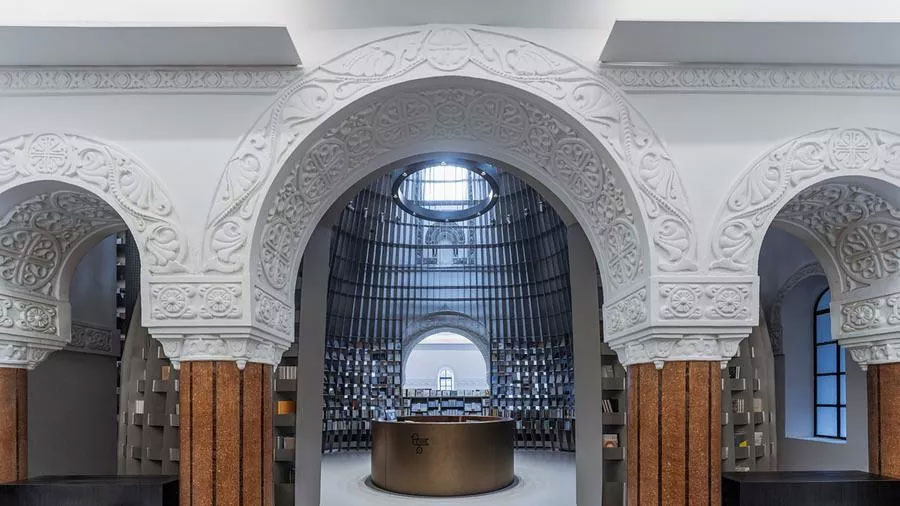 The Russian Orthodox Church located in the Huangpu district of Shanghai, China, has not been used as a place of worship for many years. Over time, the edifice was utilized in various ways until it was finally entrusted to the Shanghai Historic Building Protection Affairs Center in 1994.

In allowing the building to be transformed into a book shop, the Center set down guidelines that prevented the designers from altering its façade, structural system and original interior features. Its naves, dating from the early 20th century, were the focus of a restoration project that has created a “church within a church,” containing thousands of books of poetry in almost every language of the world. The texts are artfully arranged on shelving that emphasizes and echoes the soaring height of the dome, under which 1880 volumes, including 600 foreign titles, are displayed–the artistic treasures of one of the most impressive bookshops in the world. 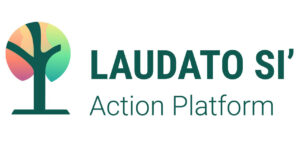 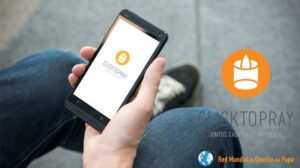 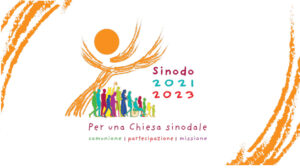 Vatican: Opening of the Synodal Journey 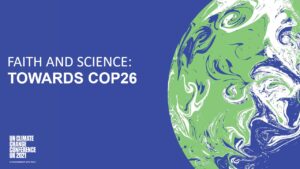 Faith and Science: Towards COP26 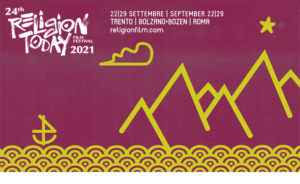