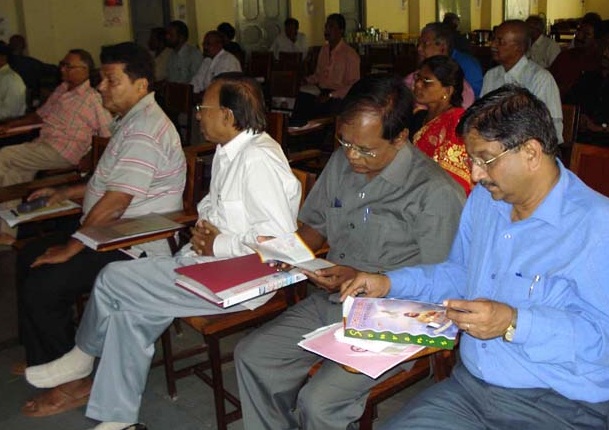 Within the next few months, the All India Catholic Union (AICU), one of the most important Catholic lay associations in India, will be involved in organizing the first Synod of Indian Catholics. This is an historic occasion for the 17 million Catholics, to be held, according to the organizers, in 2012, the 50th anniversary of Vatican II.

The plan, which calls for the participation of various ecclesial entities in India, was born from a reflection on the relationship between clergy and laity, which have demonstrated a still-marginal role of the laity in the local Church with regard to the openness found in the conciliar documents.