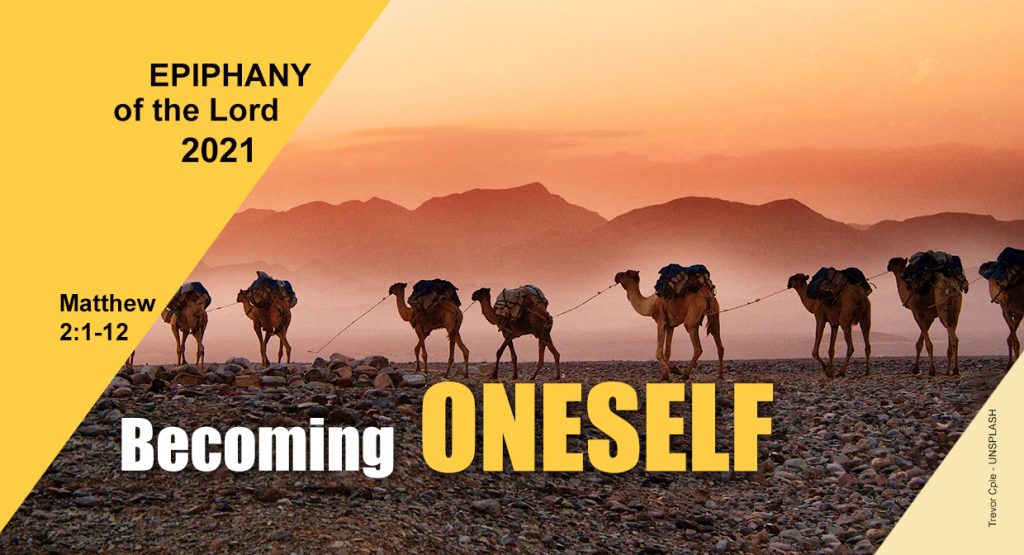 I like to think of today’s Feast, the Epiphany, as a homage to restlessness.

The Magi are restless individuals. Their lives can be described by verbs like: to depart, to abandon, to leave, to embark, to undertake, to venture, to doubt. They are adventurous people because they don’t see anything as certain. They are not content with things as they are, which is why they set out on their journey. They question everything, and for that reason they can hope to have faith.

The Magi are examples of the desire for fulfillment inscribed in every human heart, which is never satisfied because it intuitively knows that the fulfillment of its yearnings always lies beyond the “star” it thought could give meaning to life.

Experience teaches us that, in the end, the things that turn out to be overflowing with life are often the result of a wound, an adversity, a misfortune, a problem, a detour on our road.

In short, being a disciple of Jesus does not mean that we become better people. Instead, it means that each of us finally becomes the person we were meant to be. It means, in the final analysis, that we are able, like the Magi, to fall to our knees in homage before a Life that is fragile and defenseless, offering Him the gift of what each of us holds most dear, aware that only those who share their inner wealth with others can hope to transform the world.

Taken from the homilies of Fr. Paolo Scquizzato

In his days may righteousness flourish
and peace abound, until the moon is no more.
Psalm 72:7 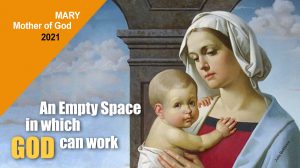 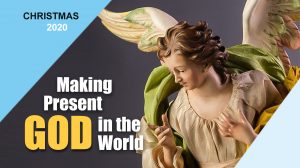 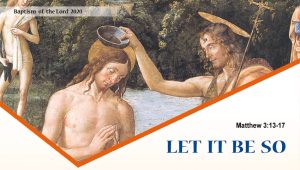 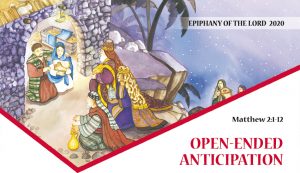