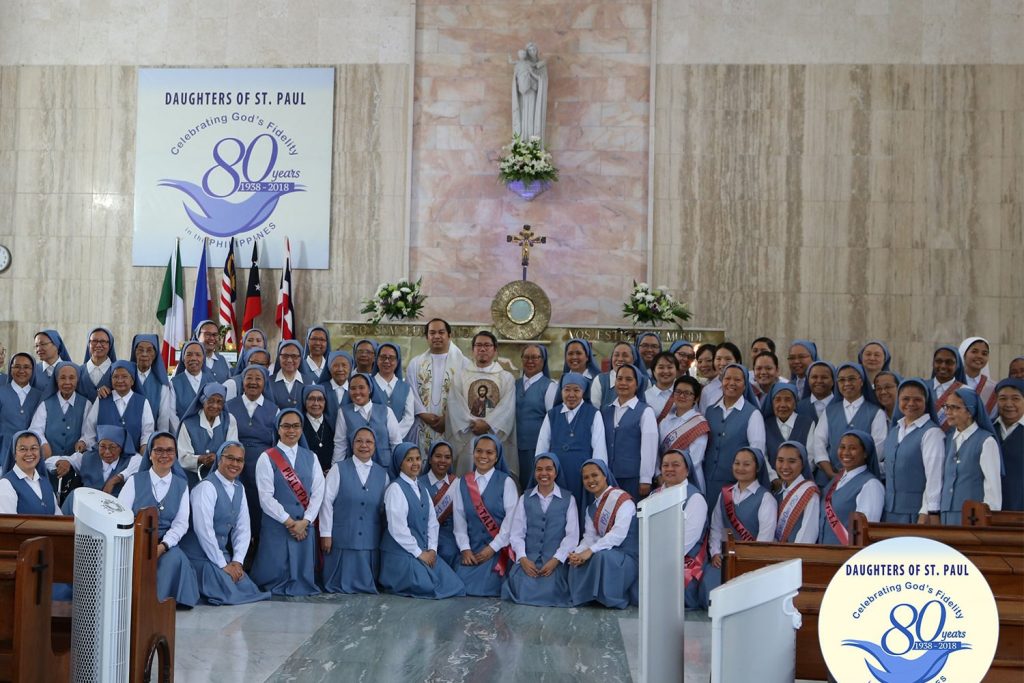 The Daughters of St. Paul concluded their 80th Anniversary of Foundation celebrations in the Philippines with a solemn Eucharistic Liturgy presided over by Fr. Rollin Flores, SSP Provincial Superior.

Among the symbols carried to the altar were the flags of the four countries that make up the Province (Philippines, Malaysia, Papua New Guinea, Thailand), along with the Italian flag, representing the homeland of the first 3 FSP missionaries to Asia.

In fact, in January 1937, Sr. Elena Ramondetti, Sr. Cleofe Zanoni and Sr. Edvige Soldano were sent as FSP missionaries to China but the sisters were unable to remain in the country because it was at war with Japan. They relocated to India, but it was not possible for them to remain there either. The young missionaries finally took refuge in the Philippines, arriving there on 13 October 1938. Their stay was supposed to be short-term–only until the end of the Sino-Japanese conflict–after which they planned return to China. But 80 years have gone by since then!

To keep a window open to China, it was considered opportune to entrust the formation of vocations from that country to the PMPT province. The presence of several formandees (1 novice, 1 postulant and 1 pre-postulant) in the PMPT formation community is a sign that the Lord is responding to the ardent desire of Fr. Alberione to preach the Gospel also in China. 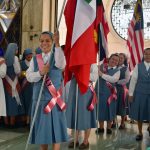 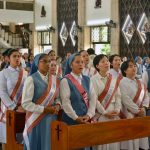 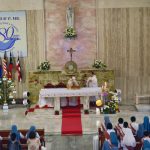 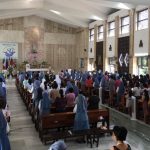 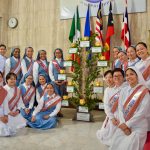 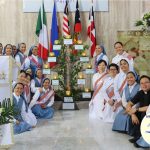 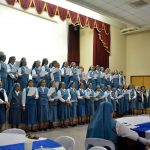 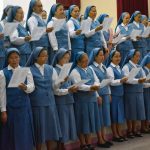 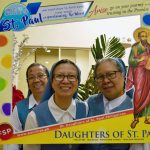 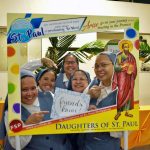 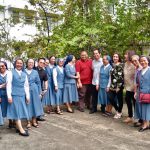 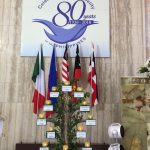 In Christ Jesus: Spiritual Itinerary for the Pauline Family 2021 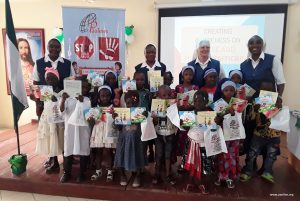 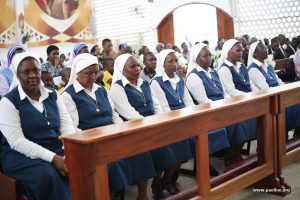 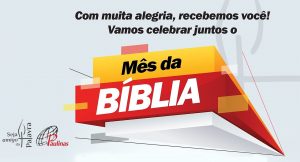 A Month Dedicated to the Word of God