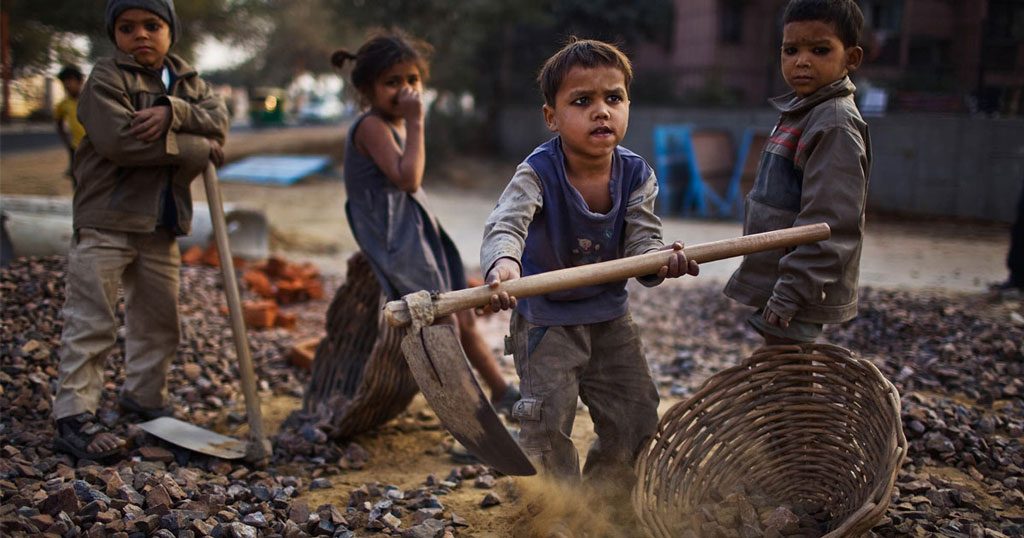 152 million children between the ages of 5 and 17 are the victims of child labor exploitation. That is to say, 1 in 10 children worldwide: 64 million girls and 88 million boys. Unable to attend school and deprived of their childhood, almost half of these children (about 73 million) are forced to carry out hard and hazardous jobs that put their health and safety at risk, and that also have a serious psychological impact on them. This data was released by the Save the Children Foundation on the occasion of World Day Against the Exploitation of Child Labor, celebrated on 12 June.

Save the Children general director Valerio Neri says: “Instead of going to school and living their childhood to the full, far too many children even in our day are forced to work in very difficult conditions, are subjected to physical efforts inappropriate to their ages, and are compelled to work grueling hours (even as much as 12-14 hours a day). All this is a very grave risk to their physical and mental health.”

The goal proposed by the United Nations to eradicate all forms of child labor by 2025 as one of its Objectives for Sustainable Development is still a distant dream. 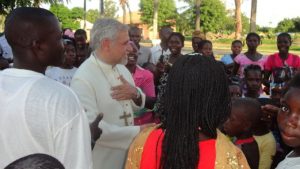 Catitablet: app for reading the Bible in local languages