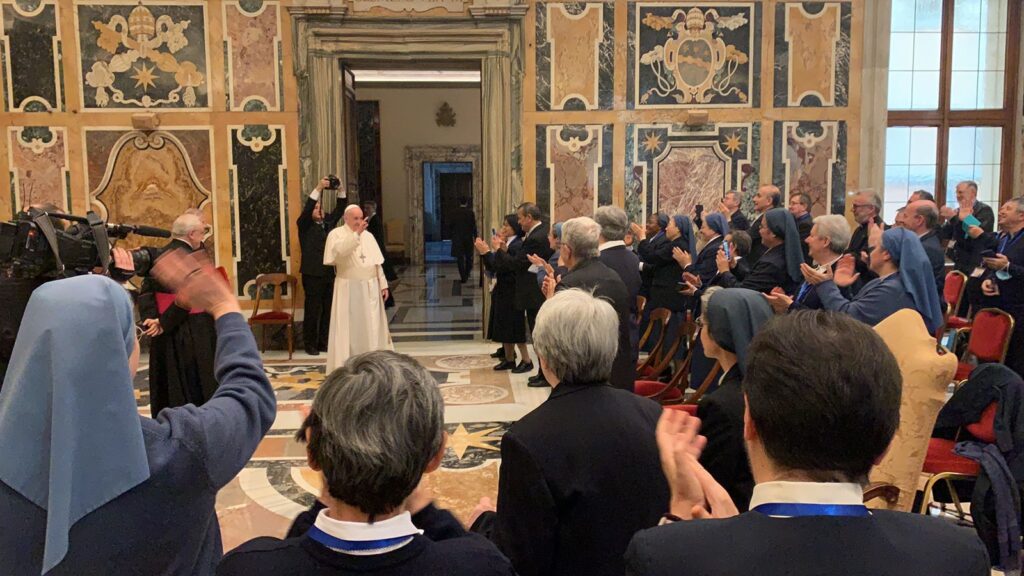 On Thursday, 25 November, the 50th anniversary of the death of Blessed James Alberione, Pope Francis welcomed in audience 150 members of the Pauline Family.

“In the footsteps of your Founder, continue to choose the media as your pulpit,” he told them, “so as to make Jesus Christ known to the people of our times using the means of our times.”

After the greetings of the Superior General of the Society of St. Paul, Fr. Valdir José De Castro, the Pope reminded the assembly of the picture that St. Paul VI had sketched out in 1969 of the future Blessed: “Humble, silent, tireless, ever vigilant, always recollected in his thoughts, which run from prayer to work, ever intent on scrutinizing the ‘signs of the times,’ that is to say, the most ingenious ways of reaching souls. He has given the Church new ways of expressing herself, new means of invigorating and broadening her apostolate, new capacities and a new awareness of the validity and possibilities of her mission in the modern world, with modern means.”

These words, according to Pope Francis, challenge all the members of the Pauline Family “in their concrete existence as consecrated persons, who from prayer receive the ability to scrutinize the signs of the times in order to adapt their apostolic projects to the situations and needs of people today.” 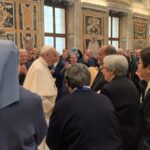 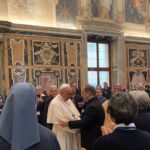 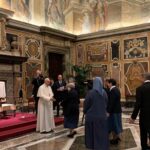 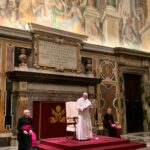 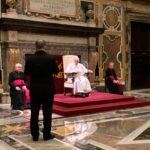 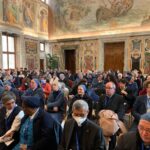 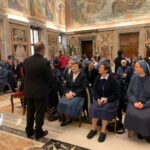 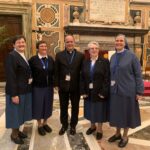 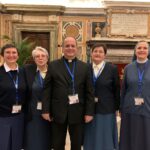 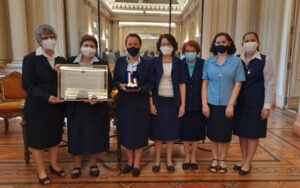 90 Years of FSP Presence and Mission in Brazil 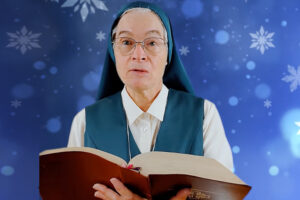 Read the Bible with me! 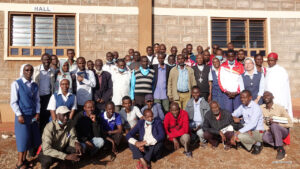 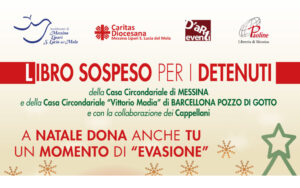 Messina: Donating a Book to Prisoners

Donate a Book: It’s Food for the Soul!