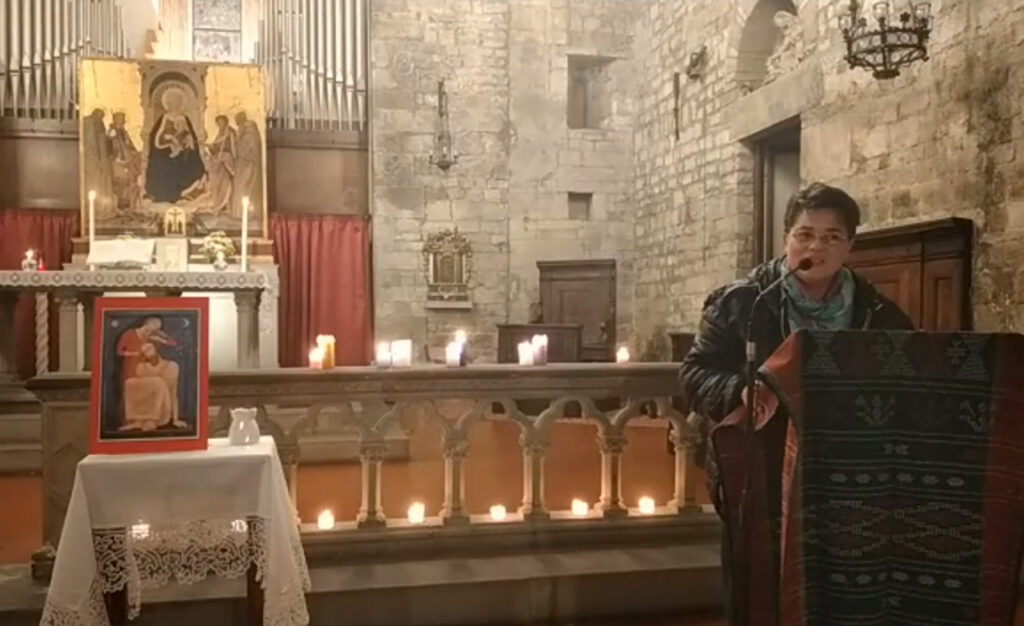 The Sunday of the Word, desired by Pope Francis to restore the centrality of Sacred Scripture, and celebrated in the Cathedral of Arezzo last 24 January, could not remain an isolated event; it was necessary to give it continuity with precise paths and objectives. On Tuesday 18 May, a prayer vigil was held in the Church of San Michele in Arezzo to mark the end of the cycle of lectio divina meetings on passages from the Gospel according to Mark organised by the ‘Pregare la Parola’ [Praying the Word] team, in which two Daughters of St. Paul participate: Sr. Francesca Pratillo and Sr. Nadia Bonaldo. The course which consisted of 13 weekly meetings (which began on 23 February and have all continued “in presence” in accordance with the anti-Covid-19 protocol) was in response to a precise request by the archbishop Monsignor Riccardo Fontana and the diocesan Synod:

The aim is to encourage and “experience lectio divina that leads to paths from which personal journeys of listening to the Word of God can also be born”.

The lectio divina led by Sr. Francesca, could also be followed live, and can still be listened to, on the Facebook page: https://www.facebook.com/pregarelaParola.

Many positive feedbacks were received from the people who followed the course: “It was a journey of awareness…”;

“I understood many things, but I still have a lot to learn and the path is long…”

… “I would like that there be other lectio divina meetings in the future.” A seed was sown and a thirsty soil was ready to receive it. 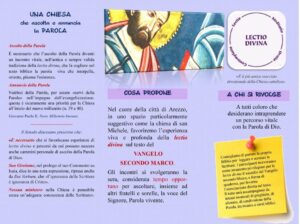 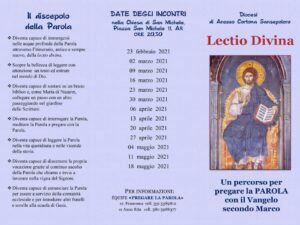 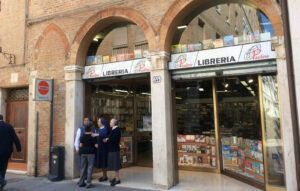 The Gospel in the Prisons of Ferrara 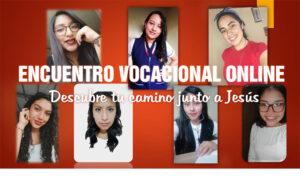 The seed falls in willing hearts 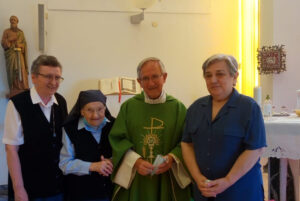 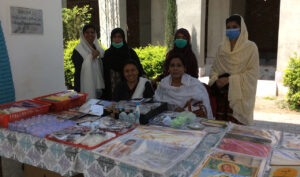 Mission near the border of Afghanistan 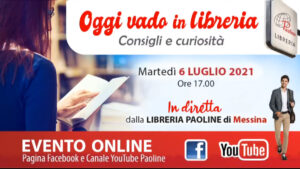 Today I go to the bookshop