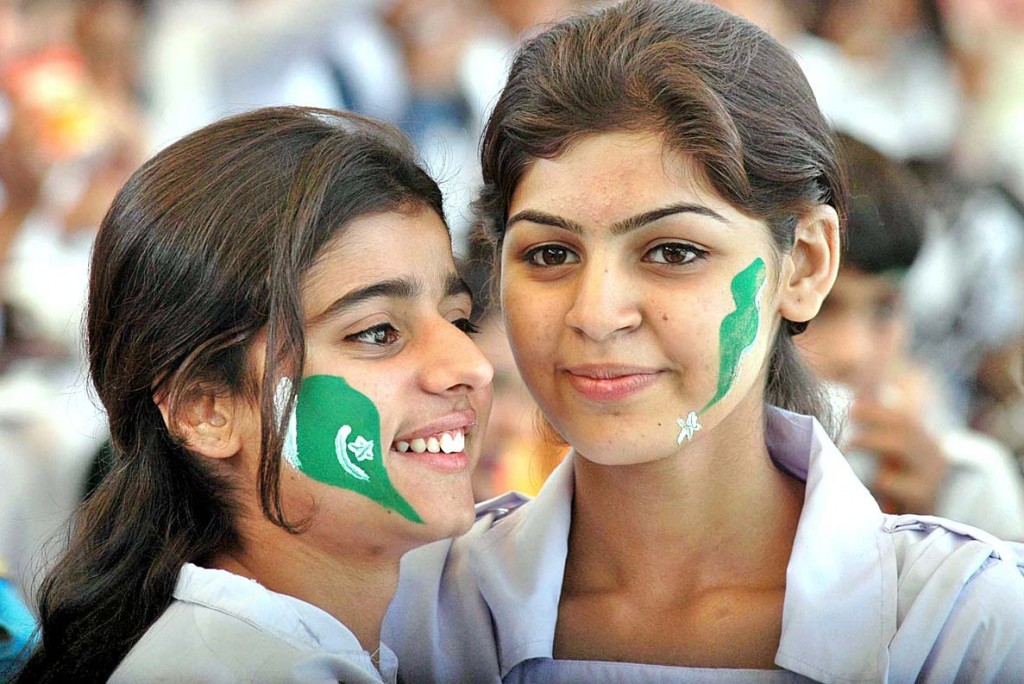 Arab women’s rights activists are asking their national leaders to rewrite the Constitutions of their nations and to include women on the teams to do this job. These are the primary requests that emerged during their meeting in Beirut, Lebanon, from 16-17 May 2012.

More than 50 women from Egypt, Tunisia, Yemen, Iraq, Sudan, Morocco, Jordan, Libya, Palestine and Lebanon explored how they could use the social media to create a network of women’s organizations so as to discuss strategies for attaining their primary concerns, namely: the rewriting of the Constitutions of their homelands, a grass-roots sensibilization to the situation of women and a reorganization of their countries’ educational systems.

Many of the participants said that the best thing about the meeting was the chance to exchange experiences with one another and learn from one another how to face similar problems lived in different contexts.