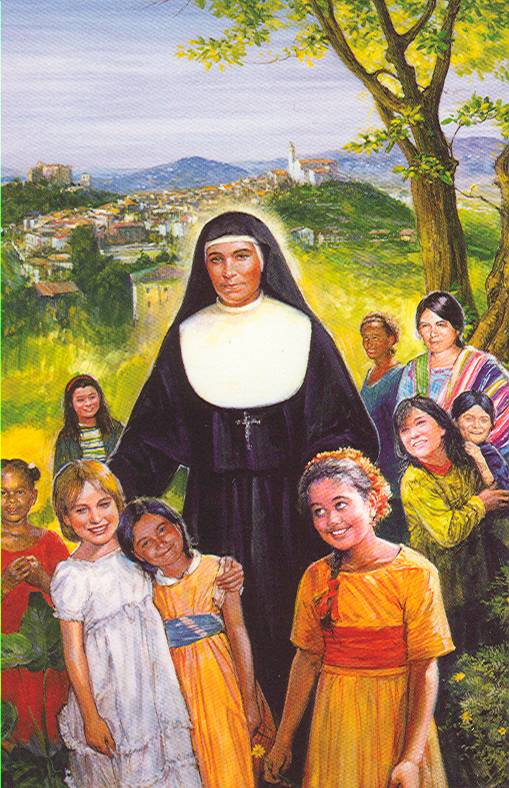 Maìn: The House of Happiness: this is the title of a film on the life of Sr. Maria Domenica Mazzarello (affectionately known as Maìn), the religious who helped Don Bosco found the Institute of the Daughters of Mary, Help of Christians.

The film, which premiered in Rome on 4 May 2012 in the auditorium of the Music Park, was produced to celebrate the 140th anniversary of the feminine branch of the Salesians. The charism of St. Maria Mazzarello blossomed into a huge missionary work. In fact, today the Salesian Sisters work in 94 countries on all the world’s continents, and have a total of 1,436 communities.