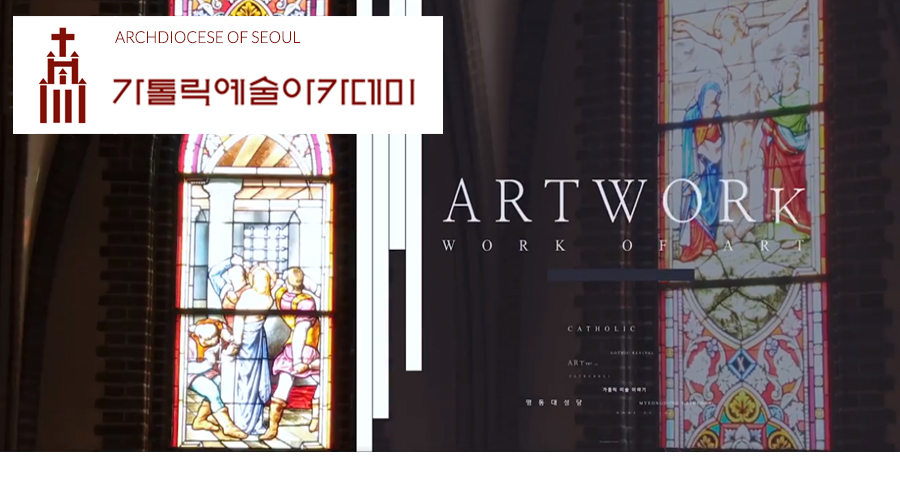 To spread awareness of Church art and manage it more professionally: in view of this goal, the Archdiocese of Seoul, South Korea, decided to open a Catholic Academy of Arts. The Academy, reports Ucanews Agency, plans to collect art and artifacts both within the Archdiocese itself and from other parts of the country, so as to oversee their maintenance, preservation and study. Planned as a non-profit organization, the Academy will be “a major milestone in the Archdiocese’s pastoral ministry,” says Fr. Mattias Heo Young-yup, head of the archdiocesan public relations committee, adding that the director of the Seoul Catholic Artists Association, and other senior priests are also part of the Academy project. Fr. Young-yup then went on to say that the Archdiocese plans to include a museum in the project to so as to showcase local Catholic history through the arts. The museum will bring together artworks under one roof and arrange them in a more systematic, objective and professional way.

The press conference concluded with the news that the art lectures and seminar that were suspended because of the Covid-19 pandemic will be resumed under the Academy’s banner and conducted online. 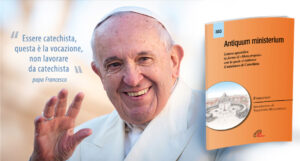 The lay ministry of catechist 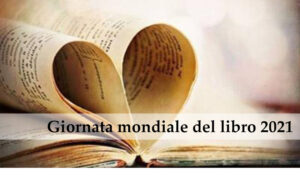 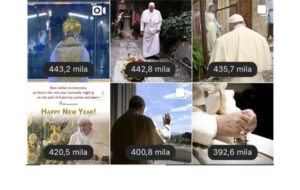 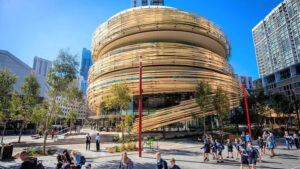 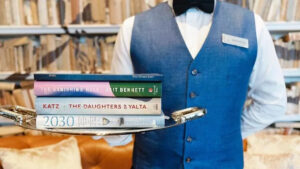